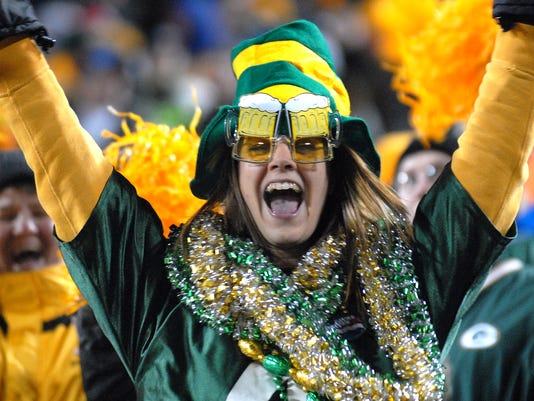 Joining Butler and Freeman will be Mark Chmura, Robert Ferguson, William Henderson and Marco Rivera. They'll talk about their playing days, socialize with fans, sign autographs and talk about the upcoming season.

The event will include raffles, giveaways and a performance by the Tundra Line percussion band.

The rally is free and open to the public.