Yes, Mark Murphy is selling his house; No, he's not leaving the Packers

Packers President and CEO Mark Murphy has lived on North Broadway in De Pere since coming to town in 2007.

Yes, Mark Murphy is selling his house; No, he's not leaving the Packers 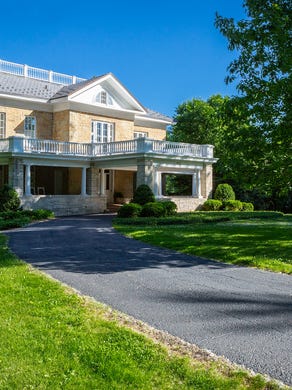 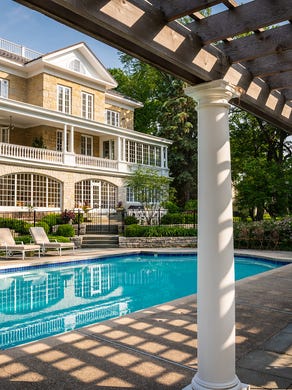 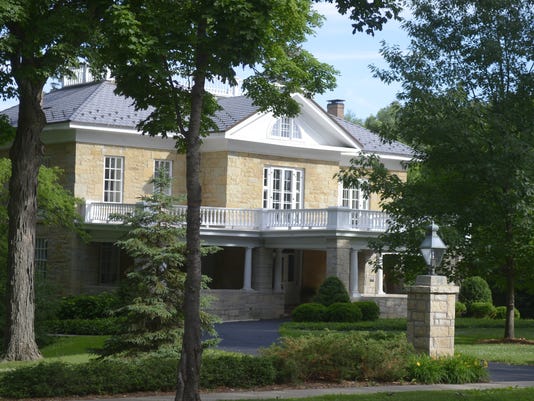 Packers President and CEO Mark Murphy is selling his house on North Broadway in De Pere, but is not leaving the team.(Photo: Richard Ryman/USA TODAY NETWORK-Wisconsin)

"We are downsizing," Murphy said. "We are not leaving the area. In fact, we are moving about 200 yards. We love De Pere and being so close to the river and the trail."

Murphy and his wife Laurie bought the house, built in 1858, shortly after he joined the Packers in December 2007. The 7,363-square-foot house has seven bedrooms and eight bathrooms. The nearly 2-acre lot includes a swimming pool. It adjoins the Fox River State Recreational Trail and includes riverfront access.

"We just loved our house. With kids and friends coming to visit for games, it's just been tremendous," Murphy said. "We are at the stage where our kids have children and it's harder for them to travel."

The listing price is $1.5 million. The Murphys paid $1.25 million in 2008, according to Brown County real estate records.

Among the house's previous owners were developer Harry Macco and St. Norbert College.

"It's historic. We felt like we had this responsibility to be stewards," Murphy said. "It's time for a new family to enjoy it as much as we did."

Sandra Ranck of Keller Williams Realty is the listing agent.