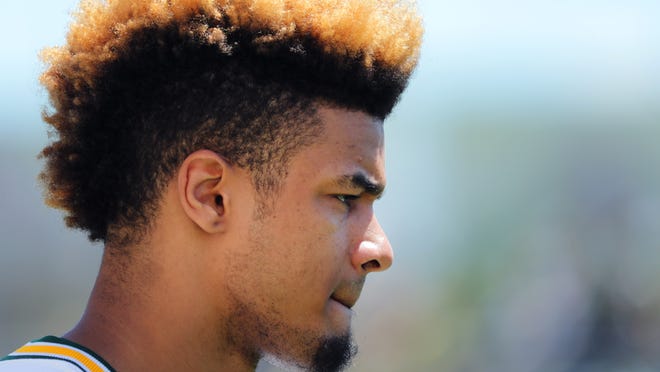 Welcome to your Morning Buzz, rounding up news and views regarding the Green Bay Packers from around the web and here at PackersNews.com. Grab a cup of coffee (or brew some tea, if that’s your thing) and get caught up on everything you need to know about the Packers.

"We wouldn't be here as an organization if not for the support of our community," said Mark Murphy, Packers president and CEO. "As we celebrate 100 seasons of Packers football, we are proud to give back to the community that has supported us for a century."

Jerry Ganoni, chairman of the Packers Foundation, said Murphy approached the organization five years ago about making donations that would have an impact on the community. Beginning in 2013, the foundation awarded $250,000 grants annually. Because its endowment increased to $32 million this year, aided by regular Packers contributions, it awarded three grants. Ganoni said the foundation wants to give away about 5 percent of its money annually.

I chatted with readers via Facebook Live yesterday afternoon:

Elsewhere, I joined my old friend Joe Pisapia and some of his buddies to talk about the Packers backfield and their young wide receivers.

Packers Wire looks at some under-the-radar players heading into camp:

The crew on NFL Live looks at the Packers chances of making the playoffs:

For those having trouble letting go: