Morning Buzz: Are the Packers the team to beat? 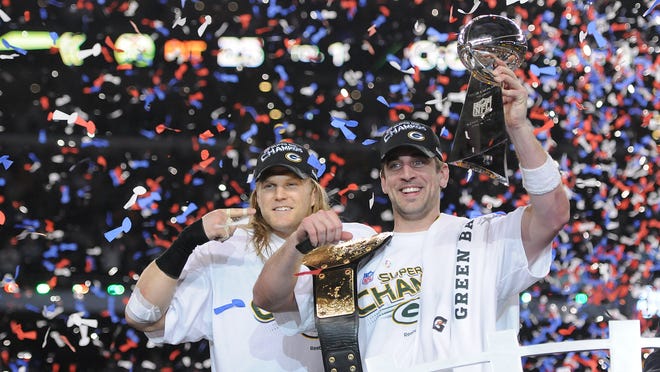 We’ll start with Michael Cohen’s look at the San Francisco 49ers in the latest installment of our Packers opponent preview series.

Everything about the direction of the San Francisco 49ers franchise changed last October when general manager John Lynch pulled off one of the biggest trades of the year: Lynch sent a second-round pick to the New England Patriots in exchange for quarterback Jimmy Garoppolo.

Trades for backup quarterbacks generally don’t send shockwaves across the National Football League, and in this case specifically the NFC West, but Garoppolo was the rare exception, a player deemed capable of taking over for Tom Brady whenever the future Hall of Famer decided to hang up his cleats. That the 49ers swiped him from Bill Belichick for the cost of a second-round pick was a rather large feather in Lynch’s cap.

Though the trade was completed in October, it wasn’t until Dec. 3 that Garoppolo made his first start for the 49ers. From that point forward, the team won its final five games of the regular season and scored at least 25 points in four consecutive weeks.

I chatted with readers Monday afternoon via Facebook Live:

Aaron Jones is bigger and stronger, according to Aaron Jones:

Jason Perone looks at the possibility of adding a veteran wide out:

Packers fans show their appreciation for a former Bears quarterback:

Aaron Rodgers could pass some big names on the all-time passing yards list this season:

ACME Packing Company says not to expect any wild changes when it comes to the Packers uniforms:

LeRoy Butler is having fun with Packers fans at Summerfest:

Let Butler take you through the art of the Lambeau Leap:

This play gets forgotten because they ended up losing the game, but Favre to Freeman here was a thing of beauty: