Packers quarterback Aaron Rodgers was asked what he would do if he were the NFL Commissioner for a day. 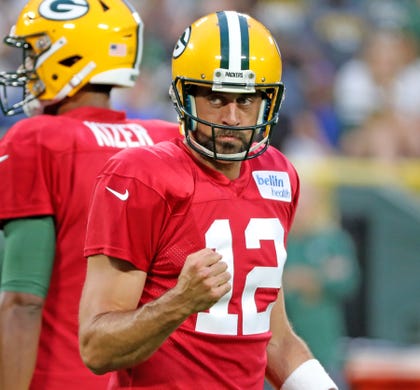 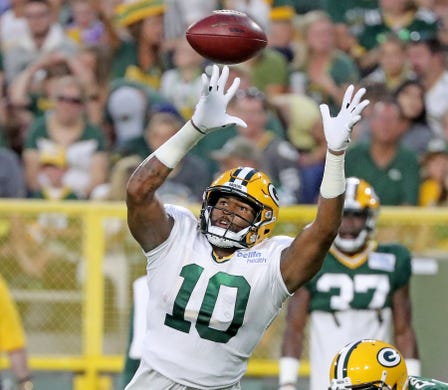 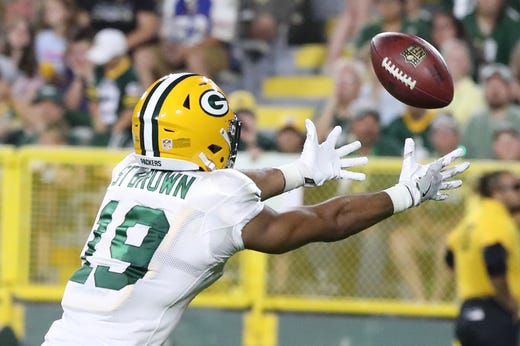 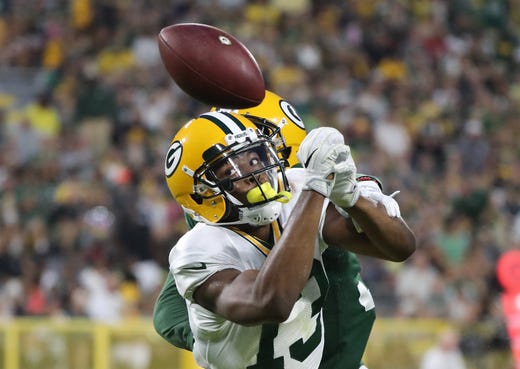 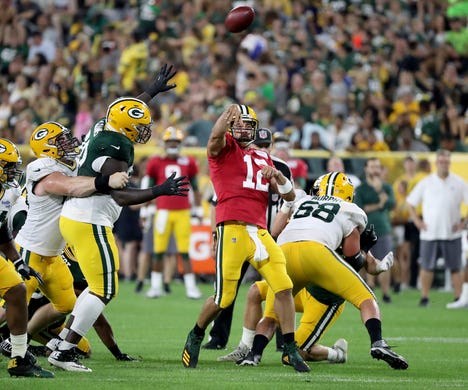 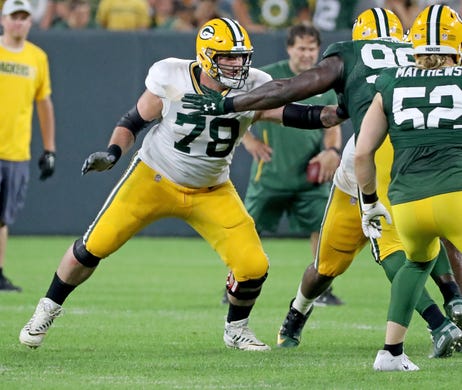 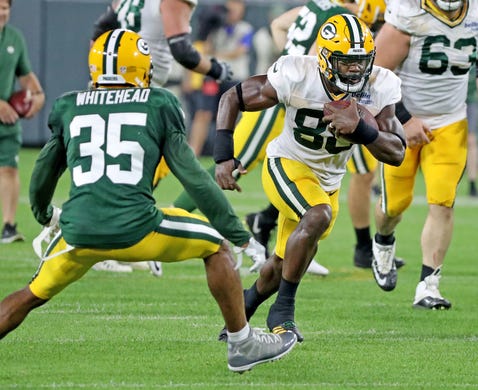 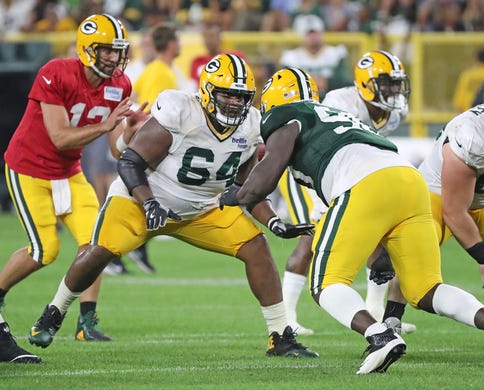 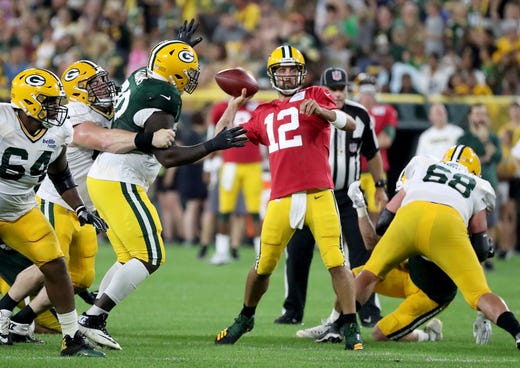 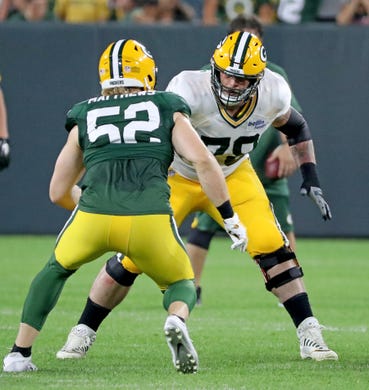 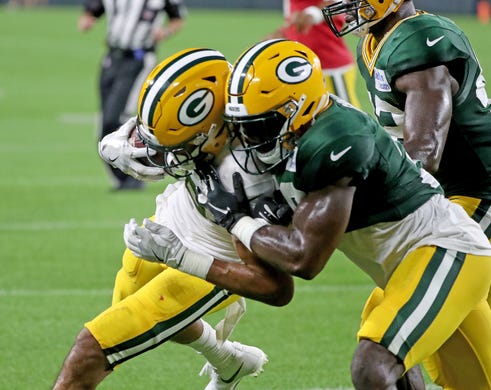 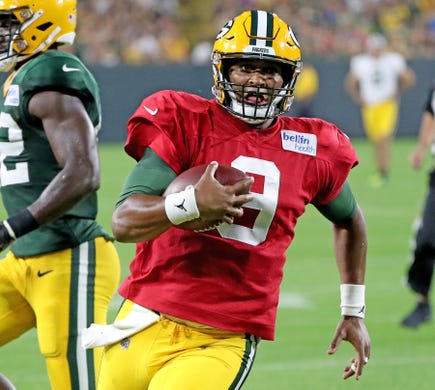 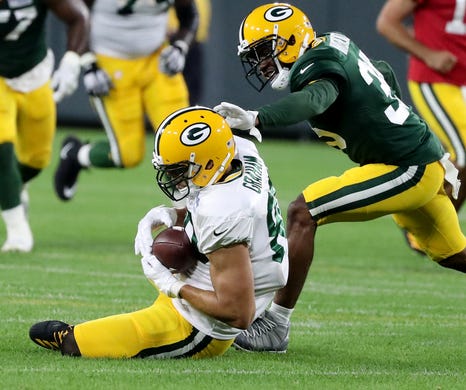 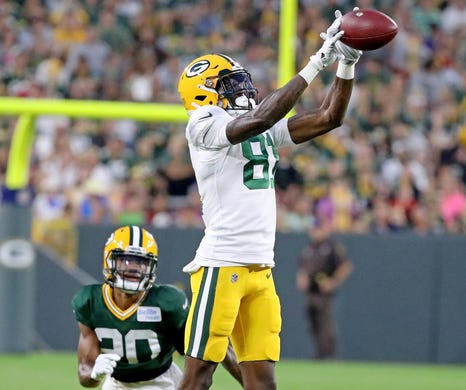 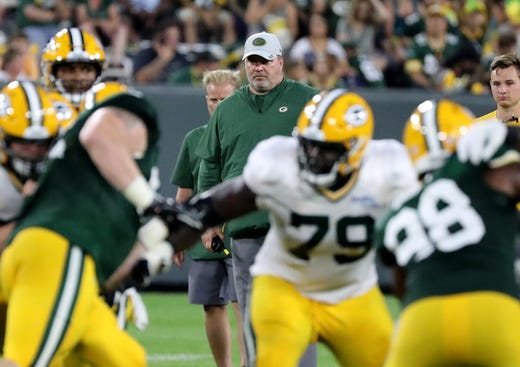 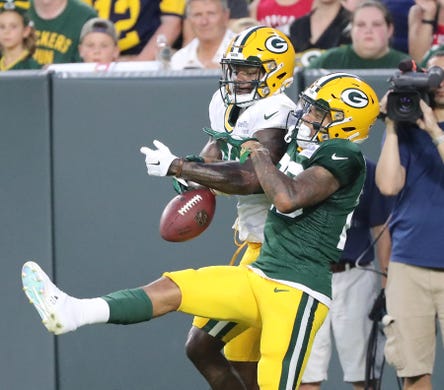 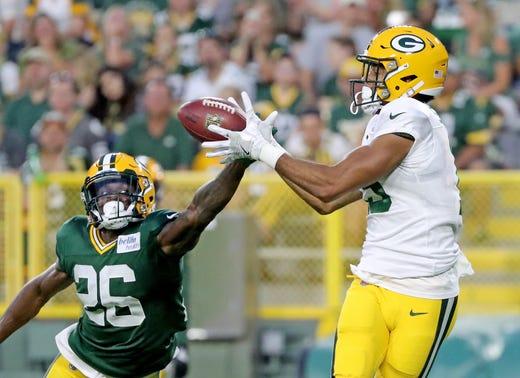 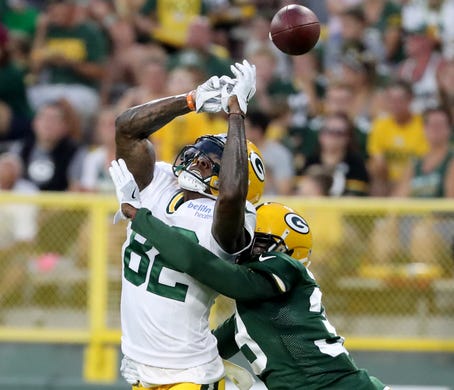 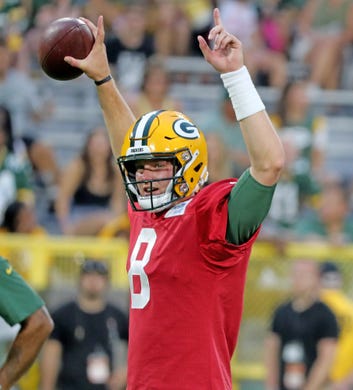 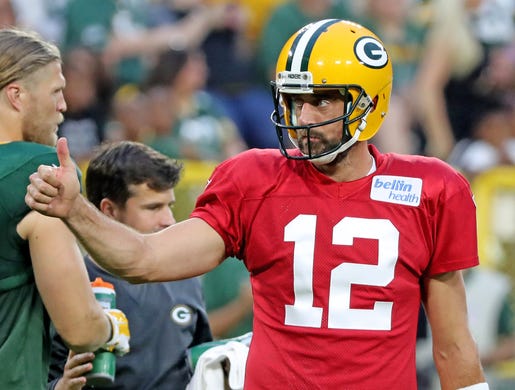 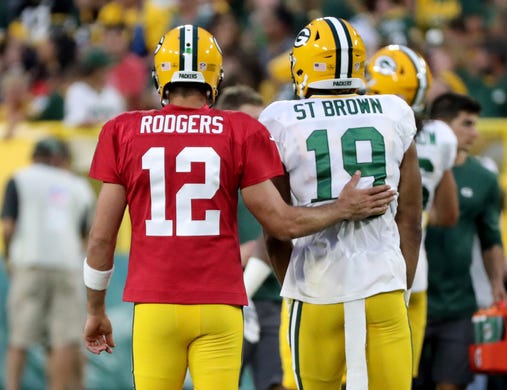 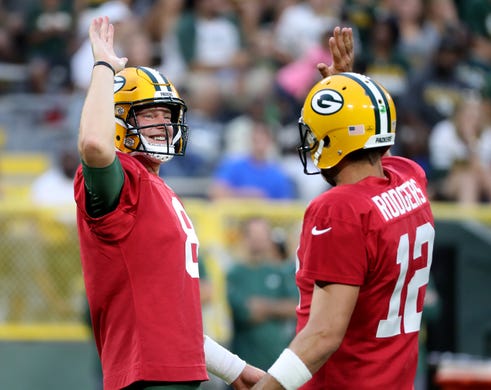 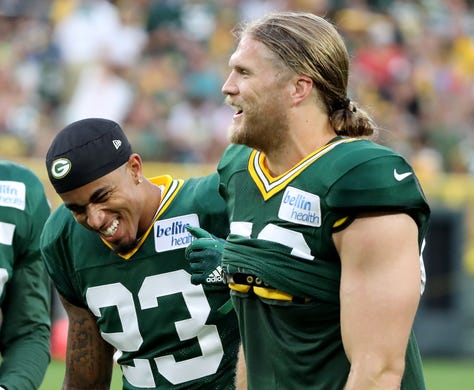 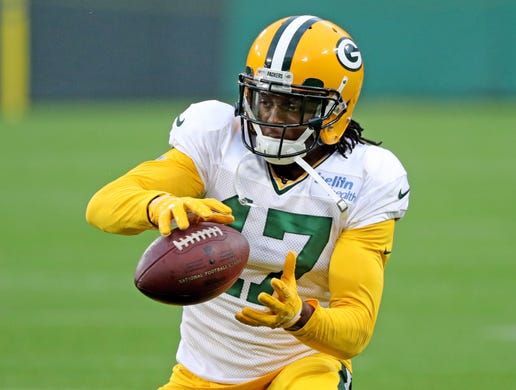 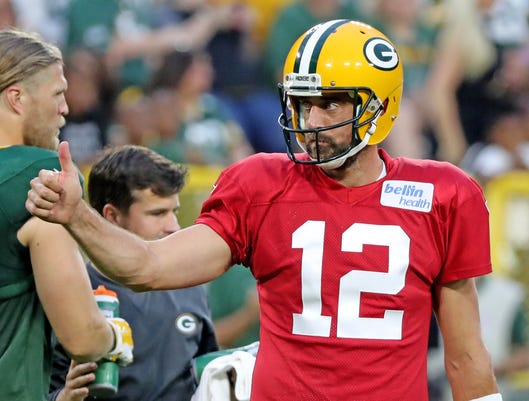 Green Bay Packers quarterback Aaron Rodgers has some ideas about the NFL’s collective bargaining agreement, its anthem policy and how it should emulate the NBA in certain salary-cap aspects. These ideas all share a common theme, namely that the league should do a better job of including its players in discussions about things that will affect them both on the field and off.

Speaking to Kevin Clark of The Ringer for a piece in which Rodgers was asked what he would do if he were “NFL Commissioner for a Day” the longtime veteran made it clear that the disconnect between the NFL and its players is, from Rodgers' point of view, hurting the league.

.@AaronRodgers12 offered his thoughts on leaguewide protests, the salary cap, and the NFL vs. the NBA to @bykevinclarkhttps://t.co/DPV9IRJTuX

“The owners shouldn’t be able to pass rules without ratifying it through the players,” Rodgers said.

The anthem policy, Rodgers said, “definitely falls into that category. Especially for something like that—you need collaboration with the Players Association.”

Rodgers expanded on the anthem issue.

“If you’re going to take the focus off of what the protest was really about—it was never about the anthem, it was never about the troops, it was about social equality and racial injustice—then make it all about the anthem,” he said. “Everybody in the stadium stands and does the exact same thing. You have people in the concession, people in the bathroom; you’ve got cameramen on their knee watching. You can’t have it one way or another.

“You have to remember where everything started. I’m one of the older players; we never came out for the anthem back in the day. We were in the locker room; in my first three, four, five years, we only came out a couple of times. We’d be in the locker room, we’d come out, intros, and then the game. Then the DOD [Department of Defense] paid some money for demonstrations and flyovers and whatnot and it became a different policy. Again, the messaging has been changed. If the owners see it as all about the flag and the anthem, everybody should be held to the same standard.”

As for rule changes, one thing Rodgers focused on was the college football targeting rule, something the NFL will come close to implementing this season with its new helmet rule.

“A safety going to make a big hit and picking a target in the midsection — the [receiver] catches the ball and lowers his head — it goes from a legal hit to more of an almost helmet-to-helmet or maybe the shoulder to the helmet. You can get kicked out of the game for that,” Rodgers said. “I think it’s a harsh penalty and I understand the intent of the rule, that’s good. The enforcement lacks a little bit of oversight.”

Regarding what the Packers quarterback thinks should be addressed when a new collective bargaining agreement gets negotiated in 2020, one major change he would make is getting rid of the franchise tag.

“I think I would not allow the franchise tags,” said Rodgers, who is in negotiations with the Packers about extending his contract and could be subject to the tag down the line. “Because I think that gives the team a lot of power over your future, and they can tag you a couple of times. That, obviously, restricts player movement.

“I think if you didn’t have it, it would encourage teams to get deals done earlier and in the long run it actually might save them money,” he said. “Because you’re doing a guy’s deal a year before he’s ready to play, especially young guys. Maybe they get him for cheap and, if he has a huge season his last year, cheaper than they would have gotten him after that season, if you sign him early.”

You can read the entire interview at The Ringer.