The NFL has announced that the will shorten overtime and here is how fans reacted.

After months of discussions, the NFL is rolling back its rules for on-field celebrations, which the league hopes will lead to more fun and fewer flags.

USA TODAY Sports' Tom Pelissero reported from the owners meeting in Chicago on Tuesday that Commissioner Roger Goodell would announce the changes.

Goodell has been meeting with players for months on this. Emphasis on spontaneous exuberance. Result should be more fun, fewer flags.

Goodell offered an explanation in a letter to fans, writing: "We know that you love the spontaneous displays of emotion that come after a spectacular touchdown. And players have told us they want more freedom to be able to express themselves and celebrate their athletic achievements."

He said the league had consulted more than 80 current and former players.

"In my conversations with NFL players," Goodell continued, "it was also clear how much our players care about sportsmanship, clean competition, and setting good examples for young athletes. That is why offensive demonstrations, celebrations that are prolonged and delay the game, and those directed at an opponent, will still be penalized.

"We know we have more work to do. We are grateful to the many current and retired players who engaged with us on this topic and we look forward to ongoing dialogue with them as we continue to work to improve this game we all love."

There were 30 so-called “demonstration” penalties in 2016 — up from 29 over the previous two seasons combined and just five in 2013, according to data compiled by the NFL and obtained by USA TODAY Sports in February. 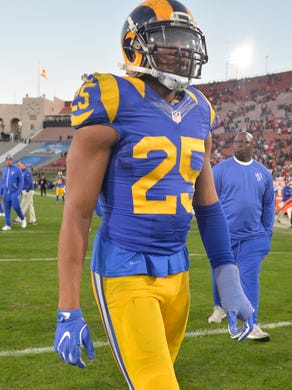 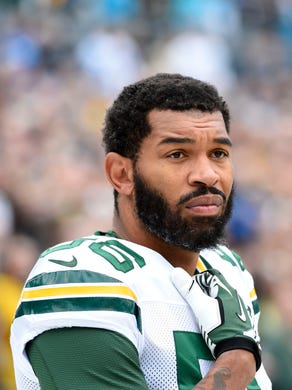 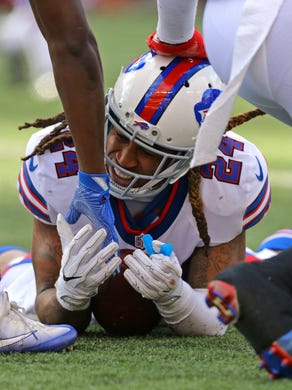 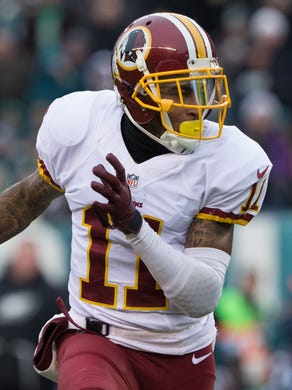 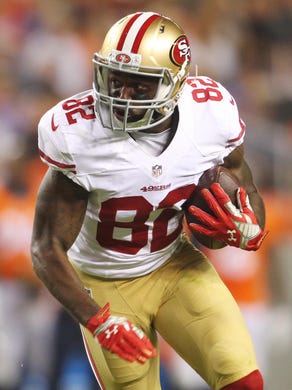 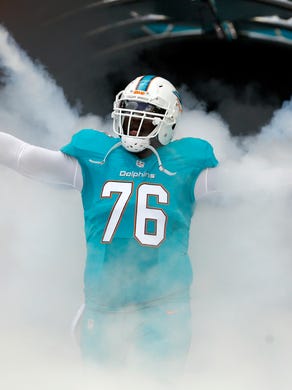