Mack, 27, has been engaged in a holdout with Oakland and it began looking more and more likely that the team would choose to deal him.

SportsPulse: Trysta Krick goes one-on-one with Tony Romo and discusses what happened with Dez Bryant and the Cowboys, why the preseason will be shortened and if he would ever consider getting back into the game as a coach. USA TODAY

The Chicago Bears didn't wait long to give Khalil Mack the payday he had long been looking for.

After agreeing to acquire the three-time Pro Bowl pass rusher in a trade earlier Saturday, the Bears reached a six-year, $141 million extension with Mack that makes him the highest-paid defensive player in NFL history, ESPN's Adam Schefter reported. The deal also includes $90 million guaranteed, according to Schefter.

Mack, 27, has been engaged in a holdout with Oakland and it began looking more and more likely that the team would choose to deal him.

More: NFL roster cut tracker: Which players are being released?

Mack, the fifth overall selection in the 2014 draft, was the defensive player of the year in 2016 and a two-time all-pro selection. He has 40 1/2 career sacks.

His departure leaves an already thin Oakland defense without its cornerstone. The Raiders ranked 23rd overall and 26th against the pass in 2017, and 10 1/2 of the unit's 31 sacks came from Mack.

In Chicago, he joins a defense that ranked in the top 10 in both points and yards allowed last year but lacked star power in its edge rush. 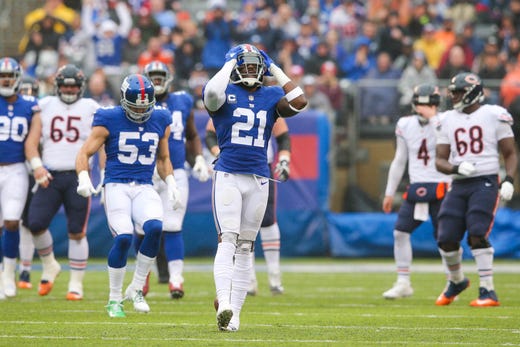 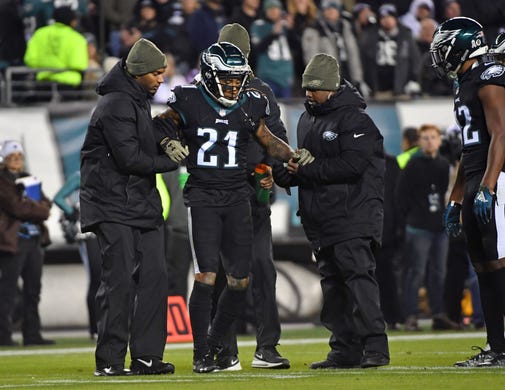 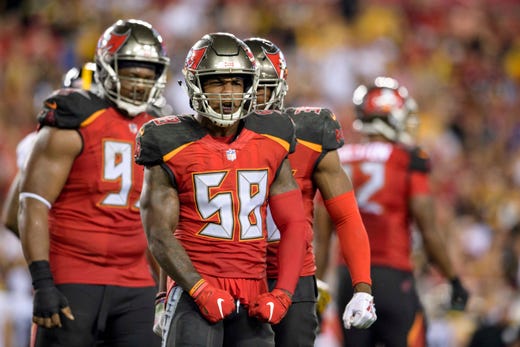 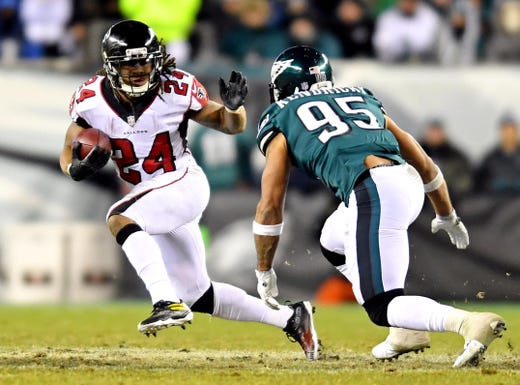 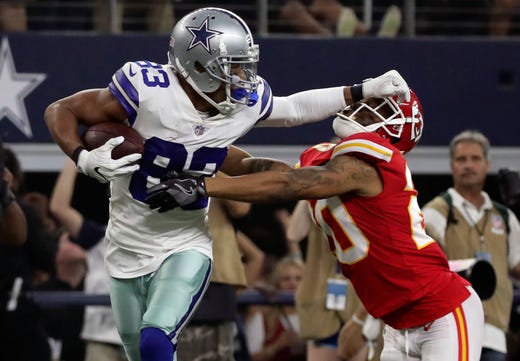 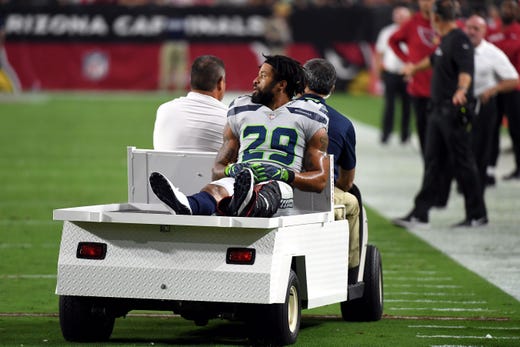 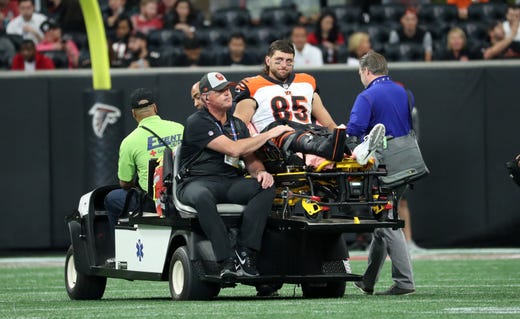 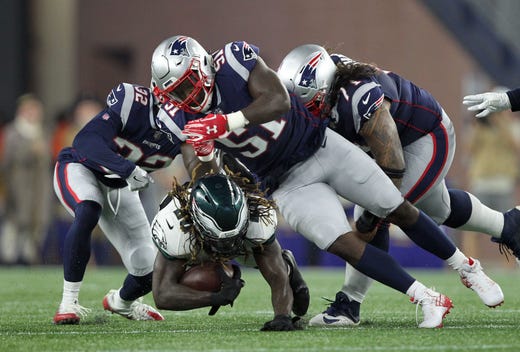 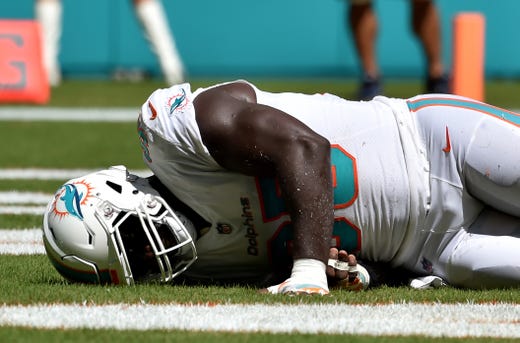 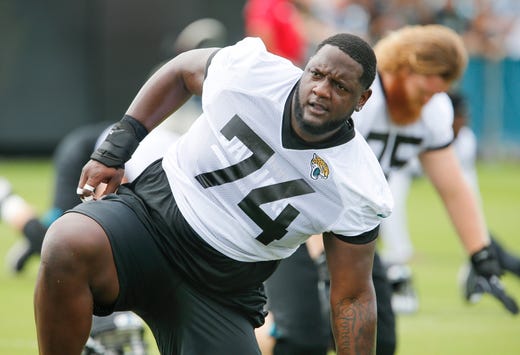 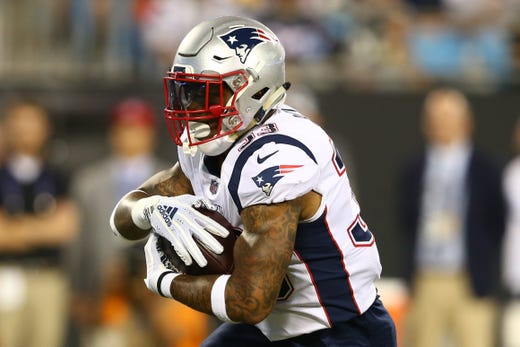 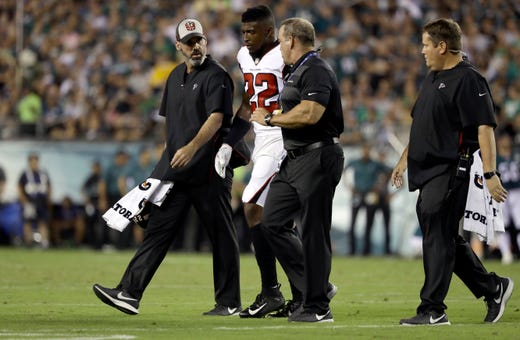 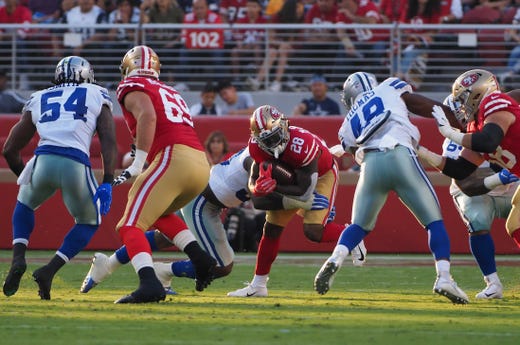