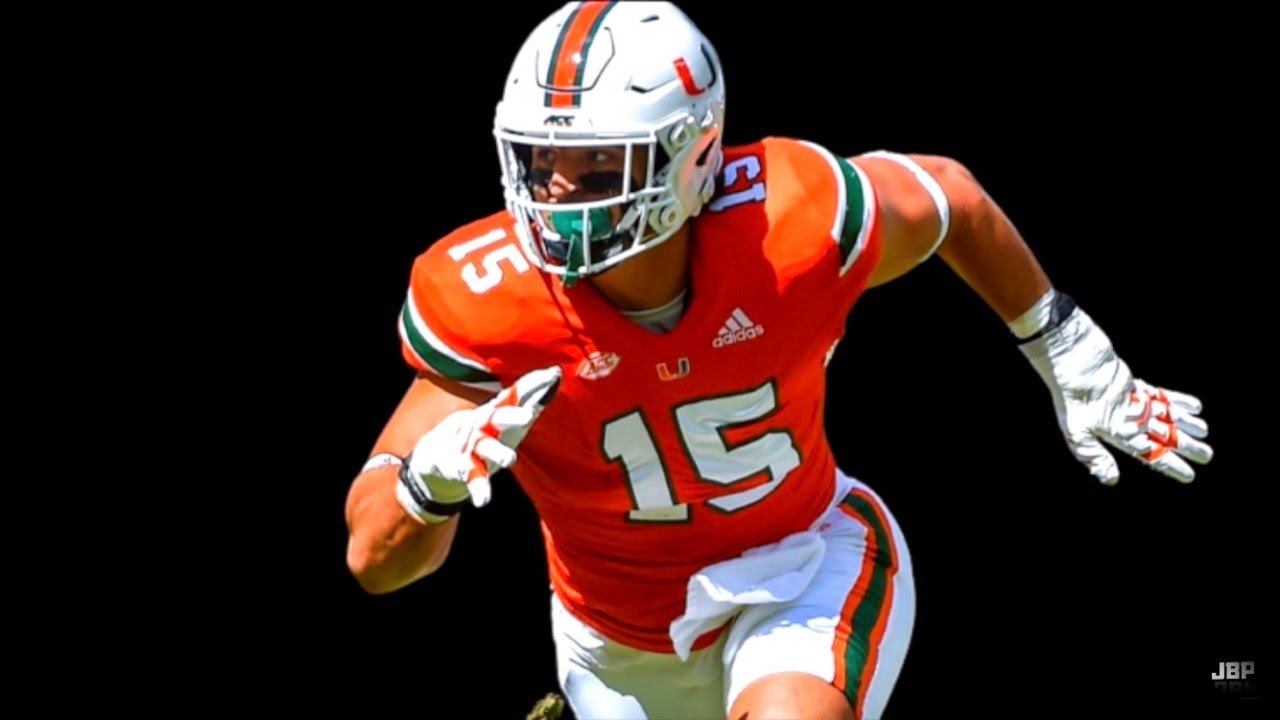 The Miami Dolphins selected University of Miami edge Jaelan Phillips with the No. 18 overall pick in the first round of the 2021 NFL Draft. Here are three things to know about Phillips.

NFL draft tracker:Instant analysis on every pick in the first round

Phillips might be the biggest boom-bust prospect in the entire draft. He spent the 2019 season away from football, and it’s that hiatus with a checkered injury history that had NFL teams debating whether the draft’s most talented pass rusher is worthy of a first-round pick. Phillips had eight sacks in 10 games after transferring to Miami from UCLA.

Phillips missed time as a freshman at UCLA with sprains to both ankles, then needed two surgeries before his sophomore season to fix a wrist he injured in a moped accident. There is also his extensive history with concussions – it has been reported that Phillips suffered his first at the age of 10 – and how that was one of the reasons he stopped playing football at UCLA.

The grandson of a pianist, Phillips spent a year producing and making music, and eventually enrolled in Miami’s prestigious Frost School of Music. Phillips wowed at his pro day, running a sub-4.6-second 40-yard dash at 6 feet 5 and 260 pounds.

Afterward, he was asked on a Zoom call with reporters whether football or music was his true love. “Obviously, I love music,” Phillips said, “but I love football more.”