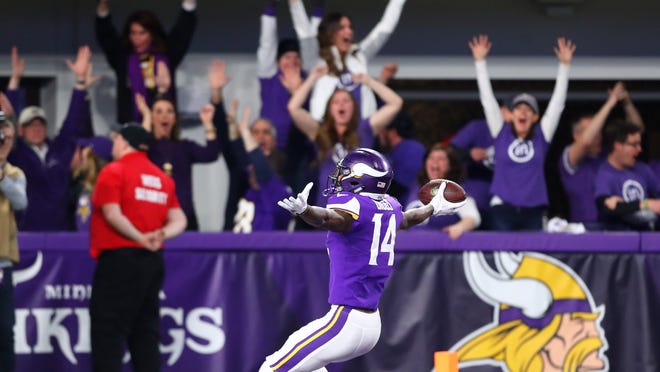 Quandre Diggs said he doesn't have any big purchases planned with his new contract.

"Y’all got to understand, I’m from the country," Diggs said earlier this week. "I’m from a little town right outside of Houston, so we ain’t got nothing to spend money on."

If Diggs wanted to, he'd have plenty of purchasing power after signing a three-year extension on Monday. His new deal includes a $4.5 million signing bonus and a $2 million roster bonus for 2019 that becomes fully guaranteed on Saturday.

With an average annual value of $6.84 million in new money, Diggs is the 15th highest-paid safety in the NFL, according to Spotrac, something that wasn't lost on him when he signed his contract.

"It’s a good feeling because I have other friends in the NFL that’s also getting extended and getting deals like that so it makes us as feel good and it continues just to bring competition within," Diggs said. "We’re all competing with each other."