That wasn't exactly the best sportsmanship from Matthews. But Palmer and the Cardinals had the last laugh. 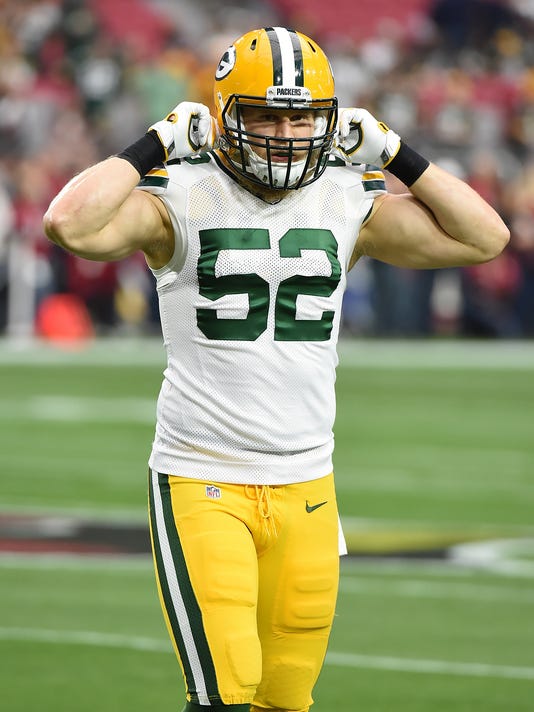 Green Bay Packers linebacker Clay Matthews warms up prior to the game against the Arizona Cardinals at University of Phoenix Stadium.(Photo: Getty Images)

The Cardinals absolutely dominated the Packers in a 38-8 win at University of Phoenix Stadium on Sunday, but that didn't stop Clay Matthews from pulling a prank on Carson Palmer.

During the first half, Matthews knocked Palmer to the ground. Matthews then reached out his hand and offered to help a fellow USC product up. How nice.

Or so we thought.

Right as Palmer reached to grab hold of Matthews' hand, the Packers linebacker pulled the hand away.

That wasn't exactly the best sportsmanship from Matthews. But Palmer and the Cardinals had the last laugh.

For more from The Heat Index, go to heatindex.azcentral.com.