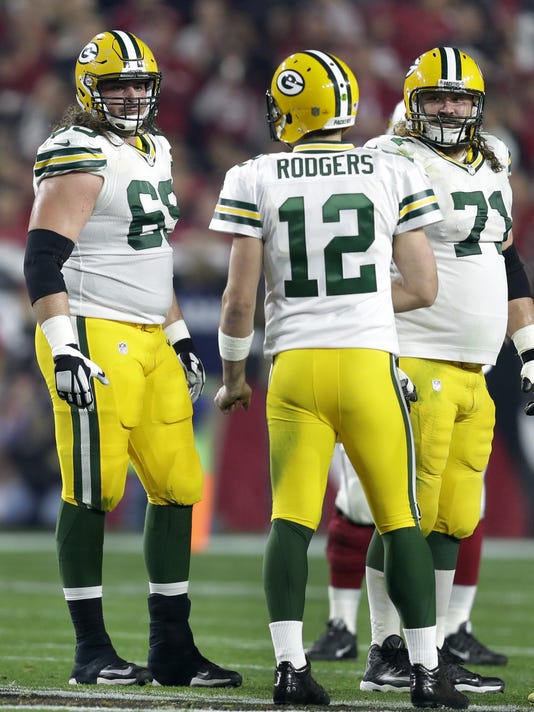 Three statistical takeaways from the Packers’ 26-20 overtime loss Saturday at Arizona, with an assist from PFF’s Ben Stockwell:

2. Second-year wide receiver Jeff Janis’ big day has been well-documented: seven catches on 11 targets for 145 yards and two touchdowns, for an overall rating of +3.4. Eight of his targets came while he was being defended by Cardinals cornerback Justin Bethel (Arizona chose to have lockdown cornerback Patrick Peterson stick to James Jones, who had no catches on only two targets).

3. In his first game back after being sidelined for four weeks by a concussion, Packers cornerback Sam Shields (+4.0) led what was a strong effort by the secondary (at least until overtime). Shields was targeted 10 times and allowed only three catches for 27 yards, with two passes defensed. Safety Ha Ha Clinton-Dix (+3.0) allowed only two catches on four targets and had an interception and a pass defensed. 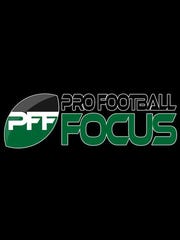