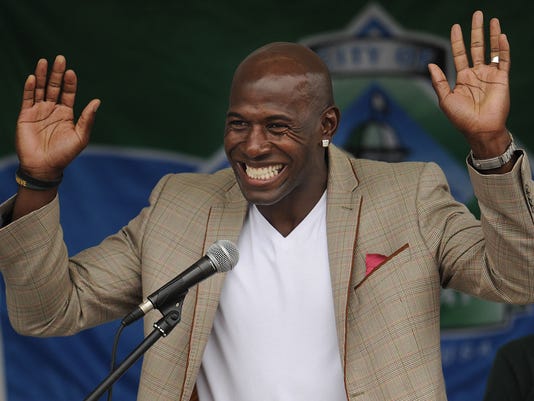 MILWAUKEE - Few smiles are as recognizable in Wisconsin as that of the Green Bay Packers’ all-time leading wide receiver and “Dancing with the Stars” champion Donald Driver. That smile shone at full wattage recently as Driver surprised a select group of Wisconsinites.

Five community leaders nominated this year for a Driven to Achieve Award were asked to attend a final round of interviews with the Driven to Achieve Awards selection committee. Little did they know, they had already been selected for the award. And Driver — who loves a good surprise — didn’t announce that their organizations had each won $40,000 in any old way.

This year, the Donald Driver Foundation will donate $250,000 to the organizations to which the Driven to Achieve winners have shared their time, talent and resources to help them further their missions and improve our community.

Created by Donald Driver to recognize and celebrate the accomplishments of charities, companies, community leaders and celebrities on a national and local level, Donald Driver's Driven to Achieve Awards presented by BMO Harris Bank will have granted over $750,000 to various deserving charitable causes in three years.

The 2016 Driven to Achieve Awards is a black tie event hosted by Driver. Co-hosting this year’s event is award-winning actor and producer Anthony Anderson. The event is scheduled for March 19 at the Pfister Hotel in Milwaukee. Sixteen-time Grammy nominee and multi-platinum recording artist Brian McKnight will perform at the event.