Injuries remain the prevailing storyline for the Packers' defense

GREEN BAY - The Green Bay Packers returned to practice Wednesday inside the Don Hutson Center as the potential for rain lingered across the region.

Injuries remain the prevailing storyline for the Packers' defense, which began the week without a number of key players. Outside linebackers Clay Matthews (ankle/hamstring) and Datone Jones (undisclosed injury) did not practice, and neither did defensive tackle Letroy Guion (knee) and safety Morgan Burnett (hamstring). All four are starters for defensive coordinator Dom Capers.

While those players rehabbed along the sideline, three other defensive players made their returns after dealing with hamstring injuries. Cornerback Josh Hawkins, safety Chris Banjo and outside linebacker Jayrone Elliott all took part in practice for the first time since training camp. They moved smoothly in a ball-skill drill that required defenders to catch lofted passes down the sideline.

Banjo and Elliott would provide a significant boost for special teams coordinator Ron Zook. Both players are core special teamers, and Banjo was the captain of the unit last season.

Cornerback Sam Shields (concussion) did not practice and was not seen during the portion open to the media. Coach Mike McCarthy said Shields went through a workout Monday in Green Bay but did not have any updates during his pre-practice news conference.

The offense, meanwhile, was fully intact. Every offensive player participated in Wednesday's practice. 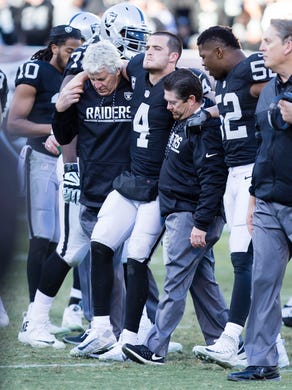 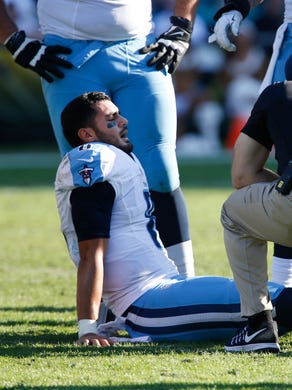 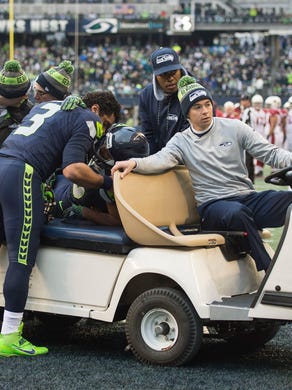 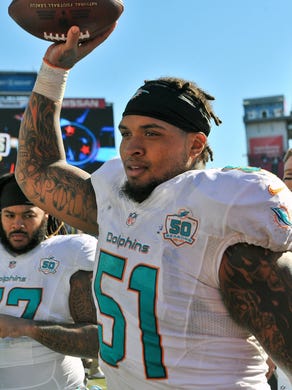 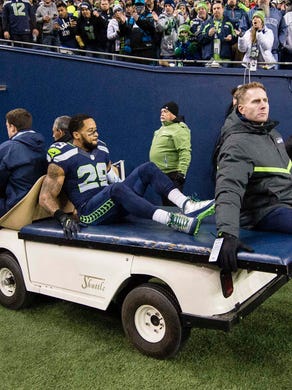 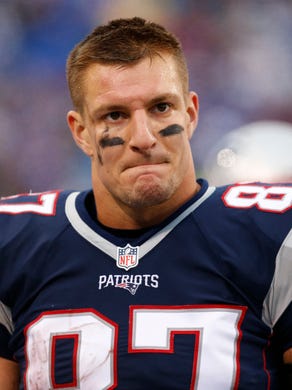 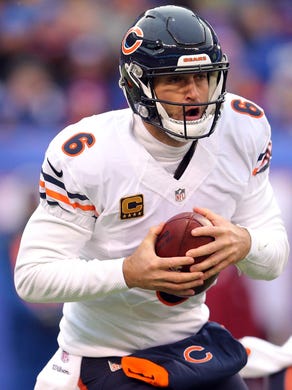 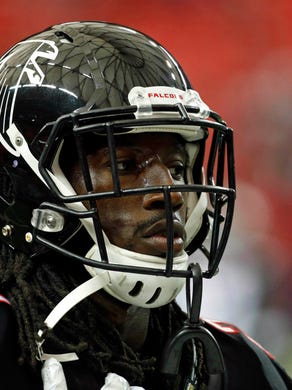 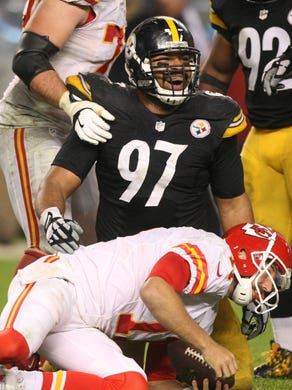 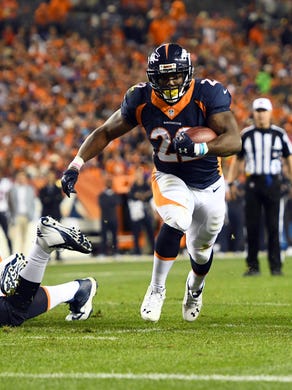 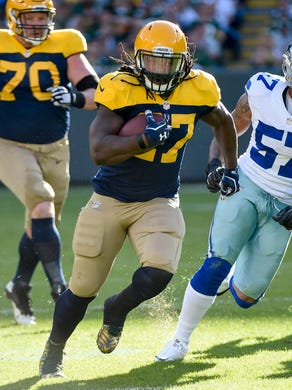 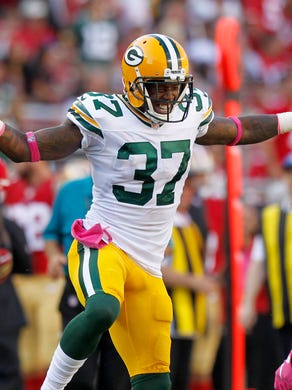 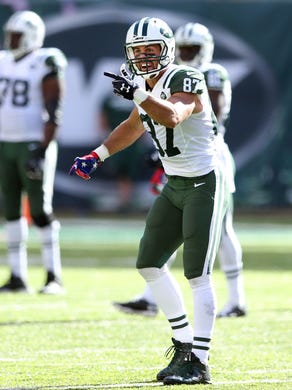 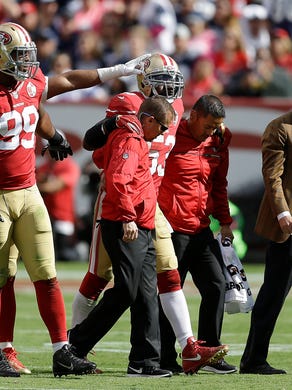 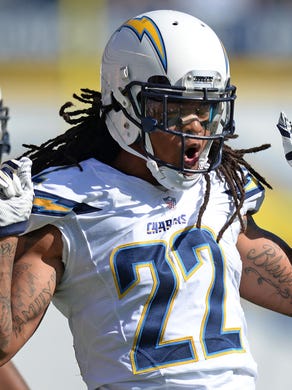 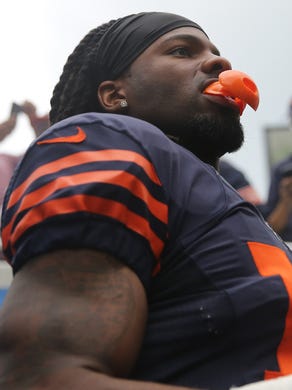 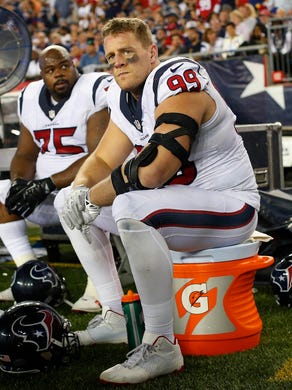 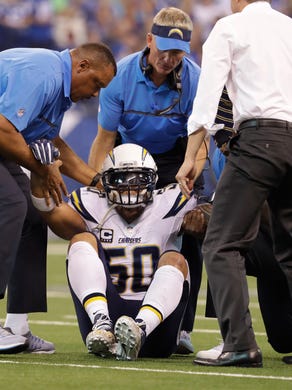 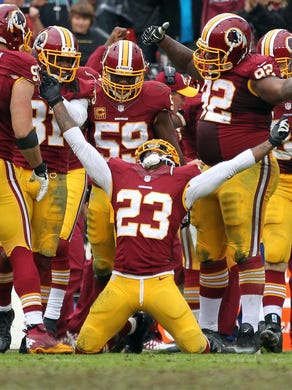 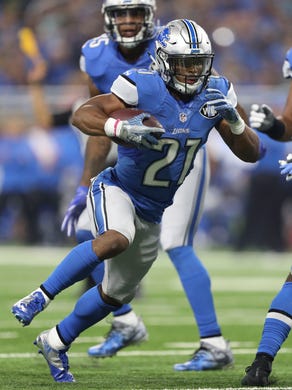 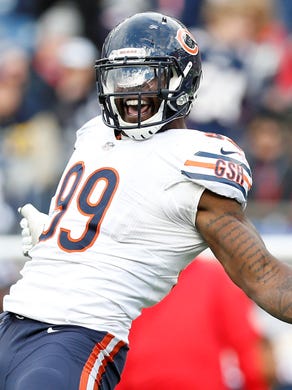 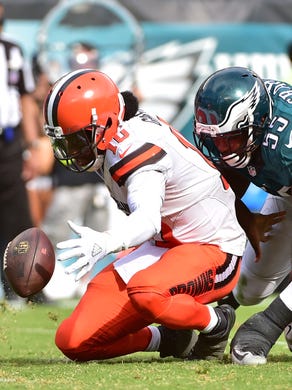 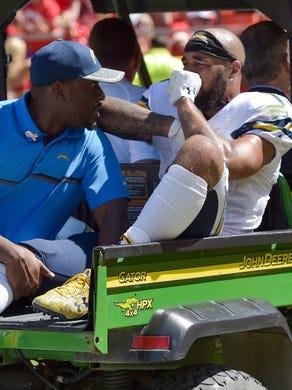 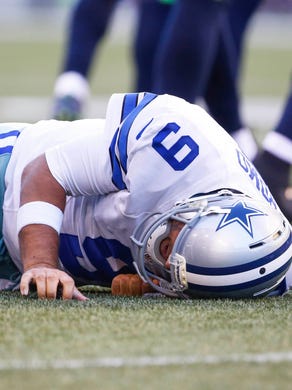 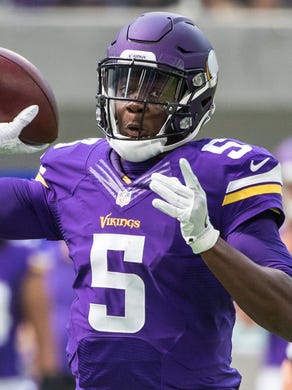 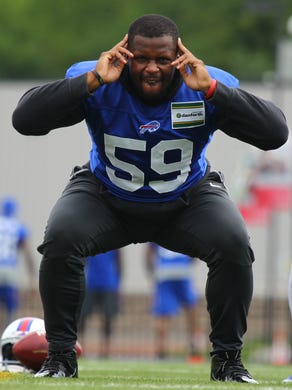 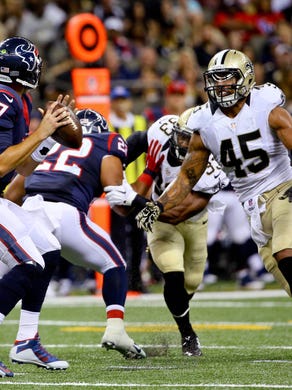