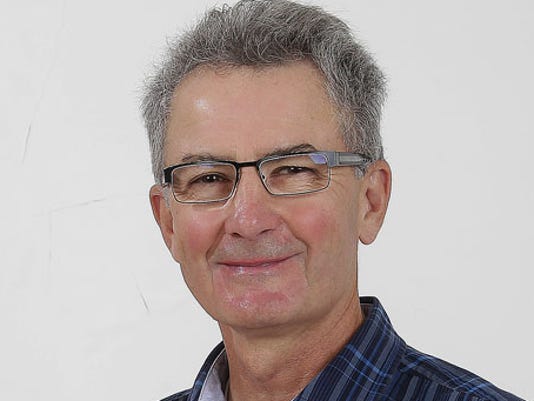 This season's position-by-position draft series is his 33rd. He started the series at the Green Bay Press-Gazette in 1985 and continued it when he moved to the Milwaukee Journal Sentinel in 1991.

Follow all of our coverage of the NFL draft April 27-29, including live updates and analysis, at packersnews.com and jsonline.com/packers. Follow Green Bay's picks in our Packers draft tracker and all of the selections over the three days in our NFL draft tracker.