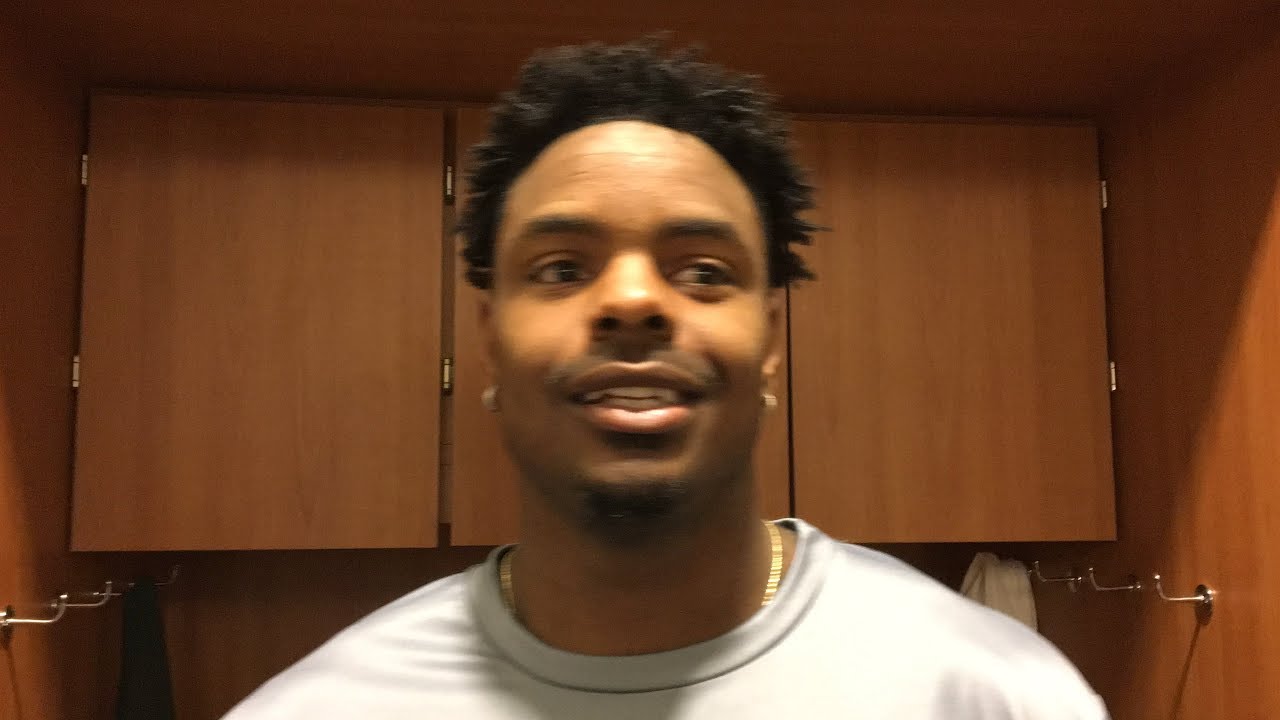 GREEN BAY - During the first practice of the Green Bay Packers’ rookie orientation weekend, the wide receivers and defensive backs took part in a special teams drill that taught them how to cover punts. The JUGS machine launched a high-arching kick toward a returner near the end zone, and two or three players converged to funnel the ball carrier into a faux tackle.

Running the drill were secondary coach Jason Simmons and assistant special teams coach Maurice Drayton, who spent two years in an identical role with the Indianapolis Colts before joining the Packers in January to replace the recently promoted Simmons. Their challenge was to impart fundamental techniques that for many rookies — especially the wide receivers — constituted their first real exposure to special teams.

“We really have to see what they can do,” Packers coach Mike McCarthy said. “Every position on special teams has a job description and different responsibilities, and their experience in college, all of that will apply into it.”

PODCAST:Previewing each position ahead of OTAs

RELATED:Tramon Williams ready to 'get things in order' with Packers

While nearly every rookie will be asked to play special teams, the effectiveness of those contributions is particularly important for this year’s crop of wide receivers: fourth-round pick J’Mon Moore, fifth-round pick Marquez Valdes-Scantling and sixth-round pick Equanimeous St. Brown. There is no guarantee that all three draft picks will make the 53-man roster — especially after wideouts DeAngelo Yancey and Malachi Dupre were both released during final cuts last season — and special teams ability could certainly be among the deciding factors.

“It doesn’t matter if you draft five or you draft one,” Valdes-Scantling said. “As soon as you get into that room, everyone is competing. … When we’re in the classroom we’re all friends. But when we’re on the field we’re still friends, still teammates, but we’re also competing for a job. You approach those days just like any other day: You compete.”

The beauty of the special teams portion of the competition is that all three receivers enter the fray with similar levels of experience, which is to say they have virtually none. In college, skill players atop the depth chart rarely play special teams, especially after their first or second seasons, and this year’s rookie are no exception.

Valdes-Scantling returned two punts for 39 yards in a five-year career split between North Carolina State (2013-14) and South Florida (2015-17. He finished with one tackle to his name.

St. Brown, who played at Notre Dame, returned one punt for 18 yards as a freshman and blocked a punt that led to a TD in the same game against USC. He spent his final two seasons as Notre Dame's leading receiver and didn't play on special teams.

Moore, who is a Missouri product, played zero snaps on special teams in four years.

“I got some reps in practice, but they wouldn’t just throw me out there in a game,” Moore said. “So it’s something new to me. … (In practice) it was actually punt return, and then I was on the front line on kick return. I don’t mind blocking so that’s what I did.”

This year’s rookies compare favorably with Janis in terms of height, weight and speed. Janis, a former seventh-round pick, stood 6 feet 3 inches, weighed 219 pounds and ran the 40-yard dash in 4.42 seconds. He was strong enough to disengage from double teams as a gunner in punt coverage and, in 2015, averaged 29 yards per kickoff return with a long of 70 yards.

“They’re big, they’re physical, they can run, they have longer levers,” McCarthy said. “I’m sure there will be a number of positions that we’ll give them an opportunity to compete at.”