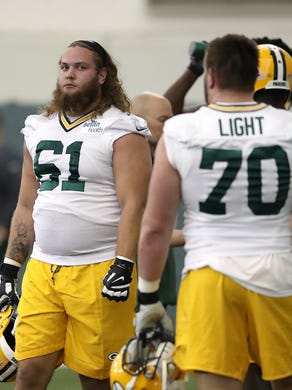 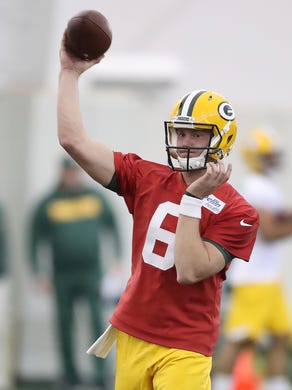 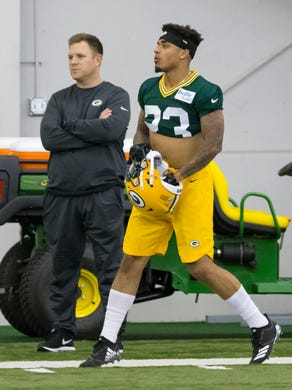 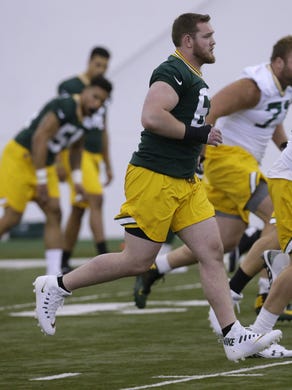 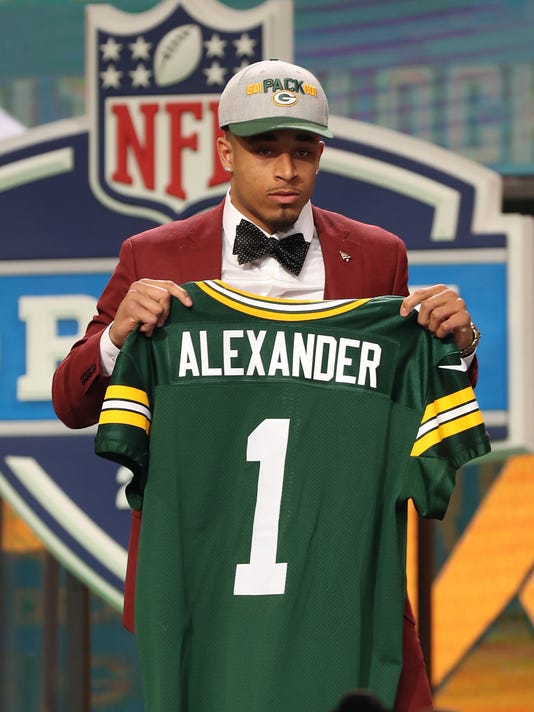 Jaire Alexander as he is selected as the number eighteen overall pick to the Green Bay Packers in the first round of the 2018 NFL Draft at AT&T Stadium.(Photo: Matthew Emmons, USA TODAY Sports)

Alexander, the 18th overall pick, gets a four-year contract with an approximated total value of $12.1 million, per Spotrac. It also comes with a fifth-year team option.

The Packers begin OTAs on Monday. Their first open session will be Tuesday, May 22.