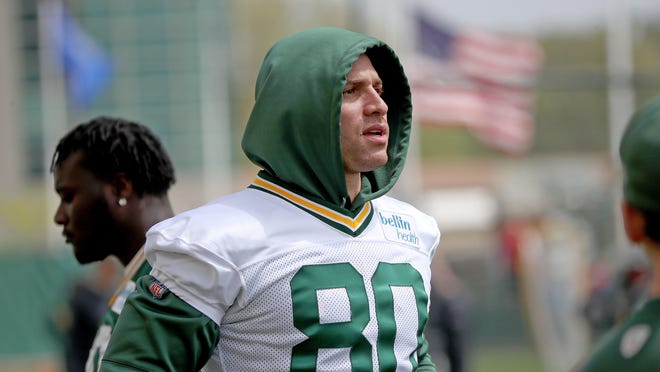 So, clearly, the Packers' second-year corner has full faith in Dr. James Andrews, the world-renowned orthopedic surgeon. King is hoping his second surgery to repair the labrum in his left shoulder will be the last.

RELATED:Clay Matthews on pass-rushing depth: It’s not that great

King said most of his first full offseason in the NFL has been spent rehabbing his shoulder. His work paid off this week when King was able to participate in organized team activities. He didn’t take team reps Tuesday, and doesn’t know whether he’ll be able to before training camp opens in July.

But King went through individual drills and should have minimal limitations – if any – when camp begins.