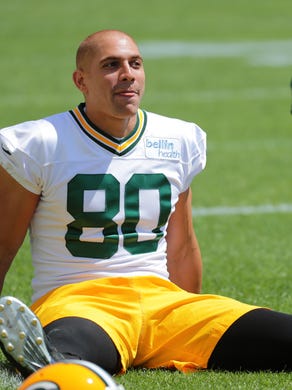 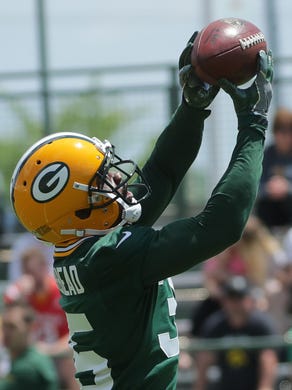 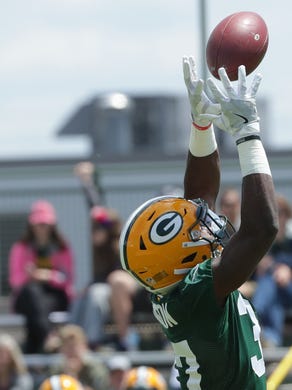 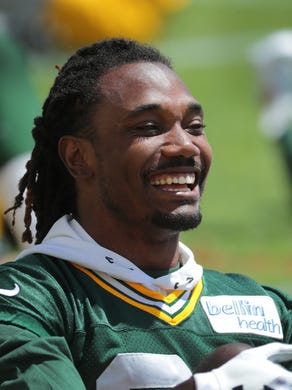 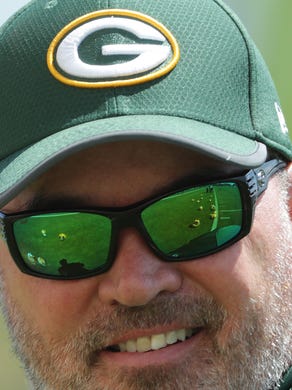 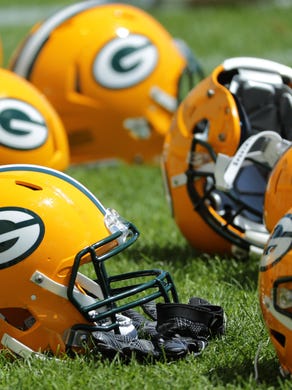 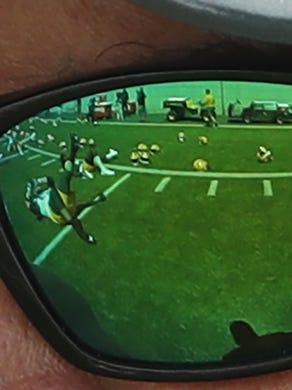 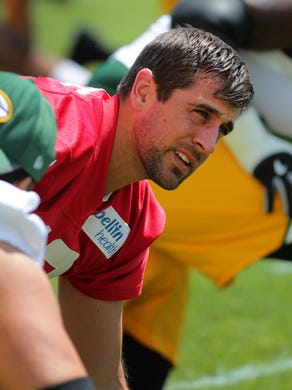 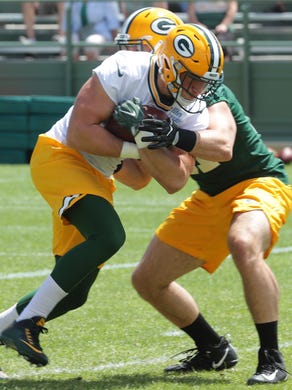 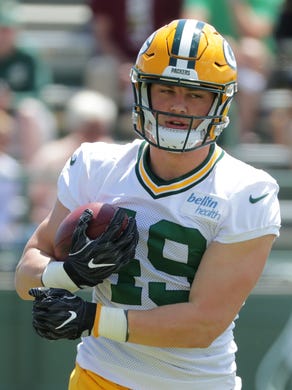 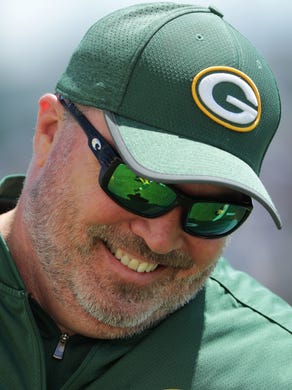 The Packers’ new coordinator and scheme emphasize the inside rush, which is this defense’s strongest area. The Packers might have as much talent there as anyone in the NFL aside from the Los Angeles Rams (Aaron Donald) and Philadelphia Eagles (Fletcher Cox), who have the game’s two dominant inside rushers.

From that perspective, Gutekunst made his big offseason move before the draft by signing Muhammad Wilkerson in free agency. Wilkerson potentially gives the Packers three inside rushers, along with Mike Daniels and Kenny Clark, that offenses have to worry about. It’s “potentially” because the question is whether Wilkerson regains the form that made him a standout earlier in his career. ...

Wilkerson was available for $5 million plus incentives because his play nosedived after he signed a five-year, $86 million contract with the New York Jets in 2016.  The Jets cut him in February after he had only eight sacks the last two seasons combined. But in the three years before that he had 28½ sacks, or an average of 9½ a season, which is outstanding for an interior rusher and the reason for his big contract in the first place.

It shouldn't be too long before Aaron Rodgers vaults to near the top of this list:

Lots of QBs on Forbes list of 100 highest-paid athletes. None are named Aaron Rodgers. Yet. https://t.co/x4e4l3jRhM

Joel Corry raises the specter of Rodgers playing the 2018 season under his existing deal if he is adamant about being able to opt out of his new contract:

A look at the opt out clause concept Aaron Rodgers reportedly wants in his next NFL contract via @CBSSports. https://t.co/YuG2Thdxad

It's only a practice, but #Packers Family Night is a big deal. Along with a lot of other big deals this year. #Packers100https://t.co/rDq7UGhZsCpic.twitter.com/EPbT2dTS9X

Inquiring minds want to know why running back Ty Montgomery still is allowed to wear No. 88, which normally is reserved for receivers. The Power Sweep spells it out:

For @Andy_Benoit's benefit, here's why Ty Montgomery is allowed to wear number 88. https://t.co/wHiWM1iwtX

Aaron Rodgers appears three times on this list, with three separate receivers. Is that good? #Packerspic.twitter.com/gwj1hjlFzZ

Tom Clements never enjoyed media sessions during his years as Packers associate head coach and offensive coordinator, but he talked about Rodgers on the radio Tuesday: