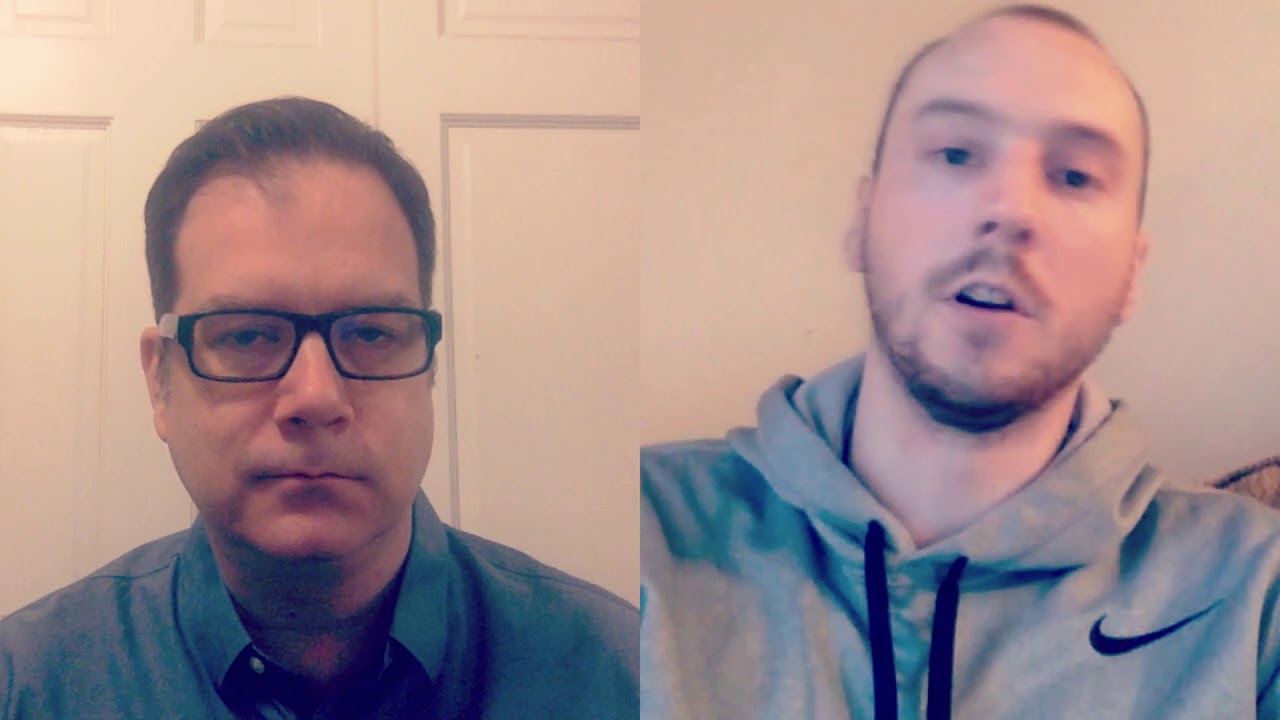 The Packers on Tuesday announced the hiring of Lee Gissendaner as a personnel executive in a move that brings a familiar face back to Green Bay. Gissendaner worked for the Packers for 17 years in the 1990s and 2000s before accepting a job as a national scout for the New York Jets. While in Green Bay, Gissendaner served as the team's representative to the National Scouting Service before being promoted to area scout in 2001, a position he held through his departure in 2015.

As a personnel executive, Gissendaner enters the top tier of Gutekunst's front office. He joins co-directors of player personnel Jon-Eric Sullivan and John Wojciechowski, plus director of college scouting Matt Malaspina, as the most trusted advisors to the general manager.

Gissendaner, 46, spoke to the Journal Sentinel earlier this year for a profile on Sullivan, his former colleague. He said the relationships formed during his first stint in Green Bay developed into lasting friendships that undoubtedly influenced his opinion to return. Gissendaner remained close with several members of Gutekunst's staff.