Clay Matthews would like to think he isn’t entering his final season with the Packers, but the 32-year-old outside linebacker knows it’s a possible. 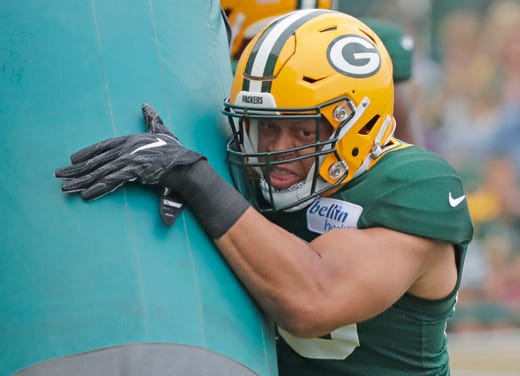 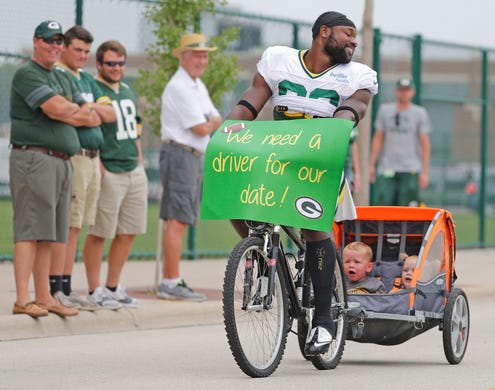 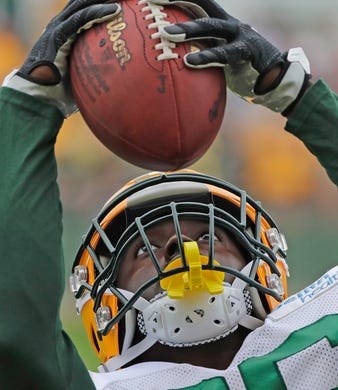 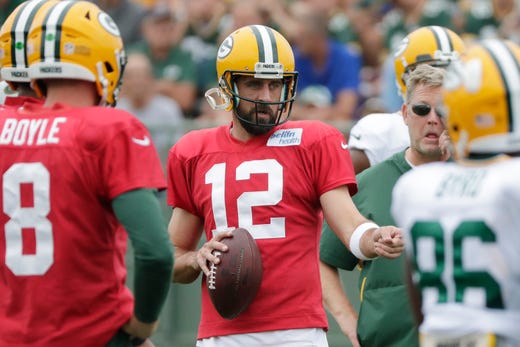 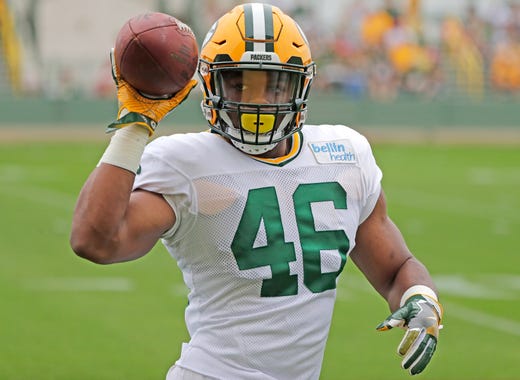 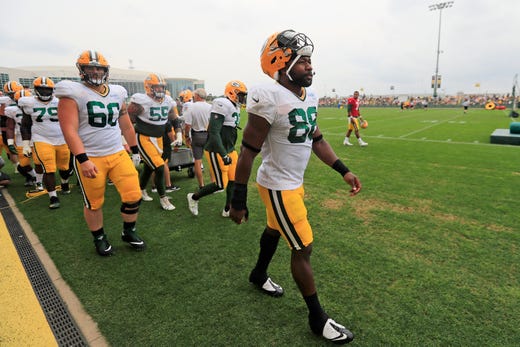 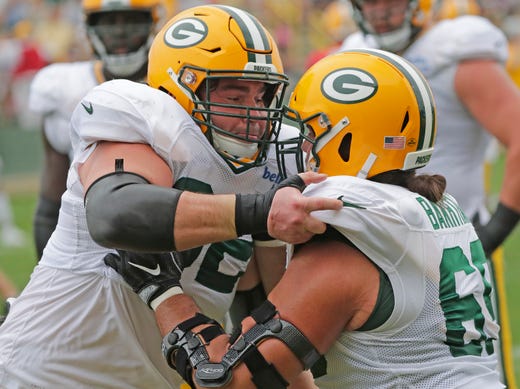 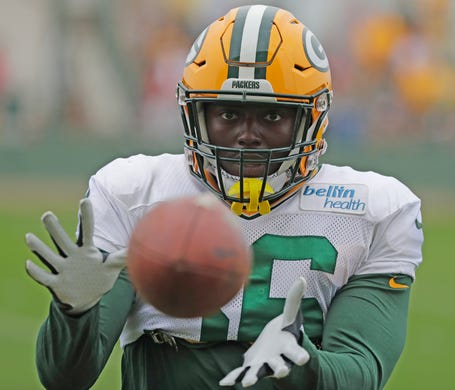 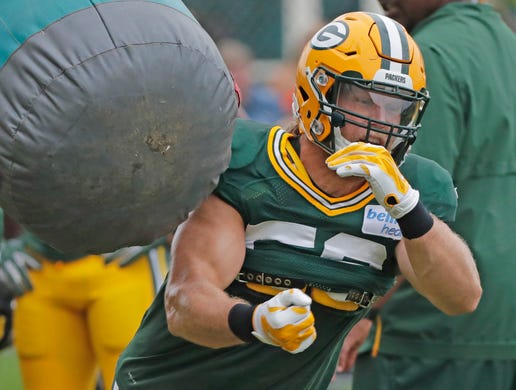 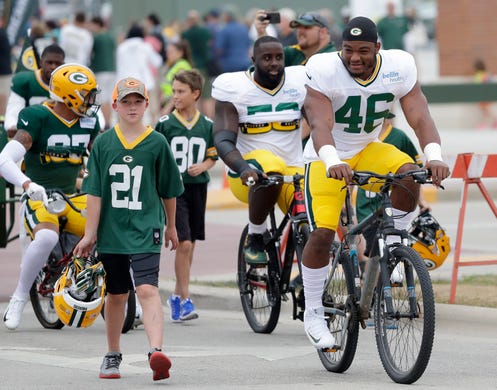 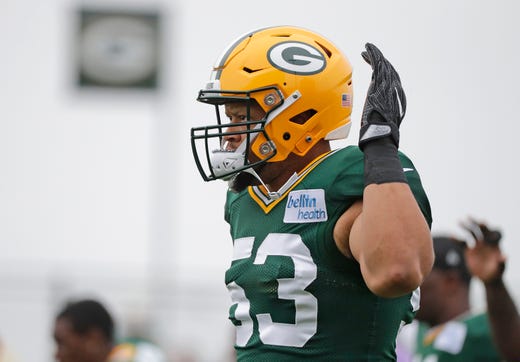 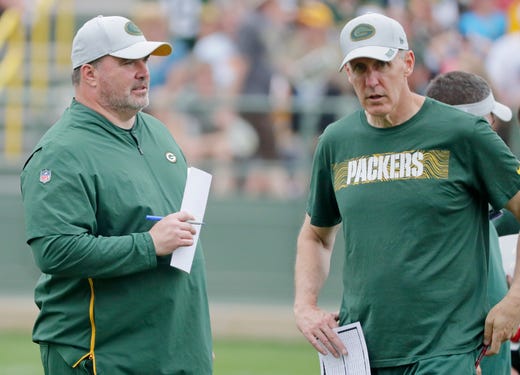 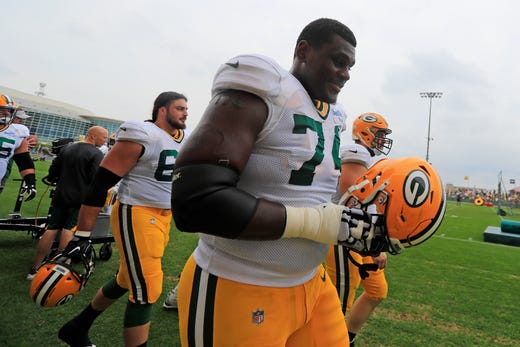 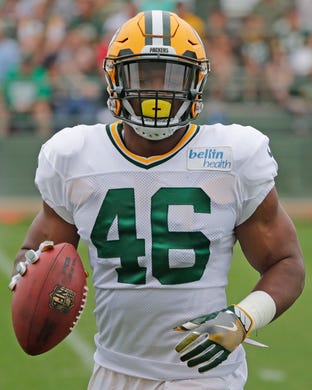 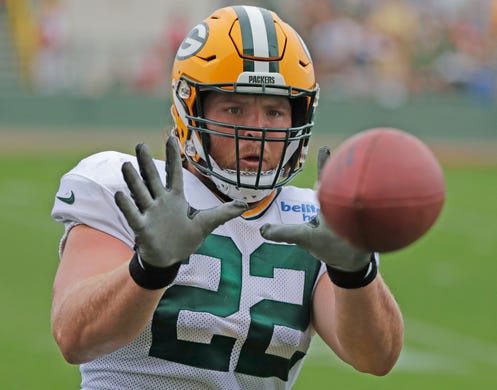 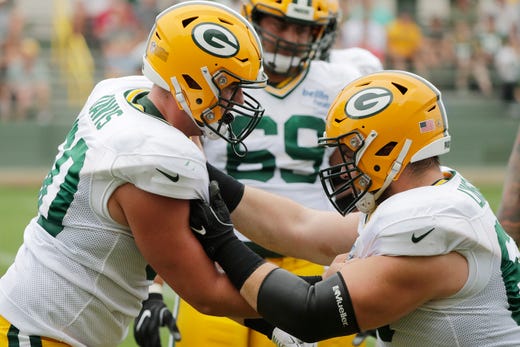 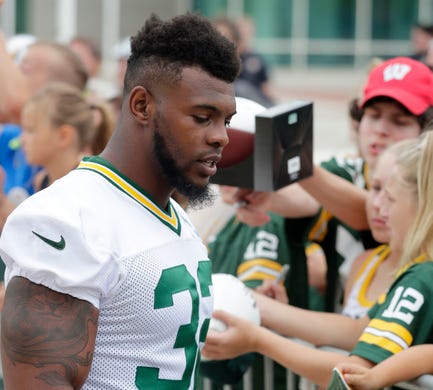 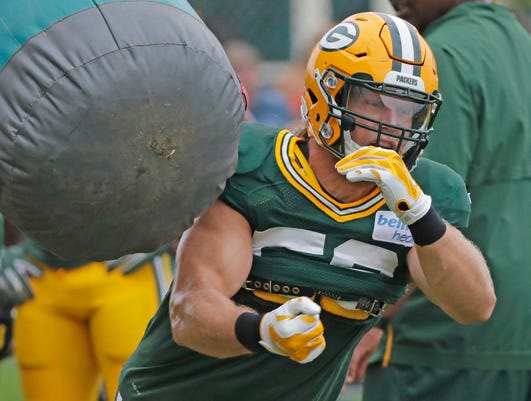 GREEN BAY – Clay Matthews would like to think he isn’t entering his final season with the Green Bay Packers, but the 32-year-old outside linebacker knows it’s a possibility.

The Packers' offseason has been dominated by talks of a contract extension, but not for Matthews. The priority clearly is quarterback Aaron Rodgers, who has two years left on his deal. But Matthews remains one of the Packers' most talented defensive players, even if he hasn’t reached double-digit sacks in a season since 2014.

“My agency and upstairs have had talks,” Matthews said. “We’ll see where it goes. At the same time, I’ll just go out there and do my things and let the pieces fall where they may.

“I’ve been here going on 10 years, so I’d like to obviously add a few more to that. I’m not in control of that. All I can control is what I do on Sundays, and hopefully it’s a big year.”

RELATED: Your stories: How I became a Packers fan

Because Matthews’ desired salary is unlikely to match his recent production, it’s expected he’ll play through the upcoming season before agreeing to a deal. Matthews has shown positional versatility since signing his last deal before the 2013 season. Along with being the Packers' top edge rusher, he also remains their most talented inside linebacker.

“I’ve got a good mind in how I envision this season and my future,” Matthews said. “So we’ll see what that holds, if that means back here for a few more years or packing my bags.

“I still feel like I’ve got a lot of good football ahead of me. Hopefully, that’s here for a few more years.”