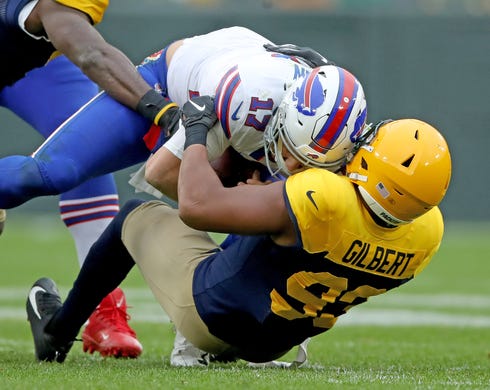 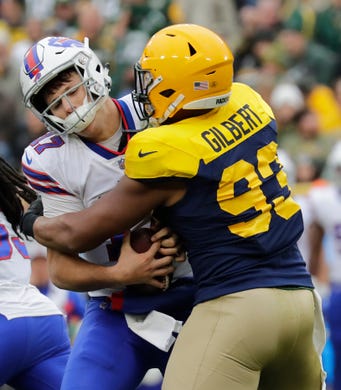 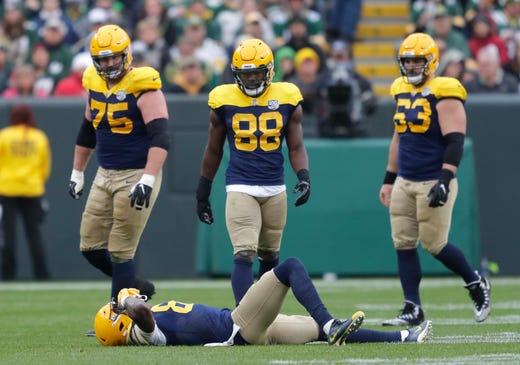 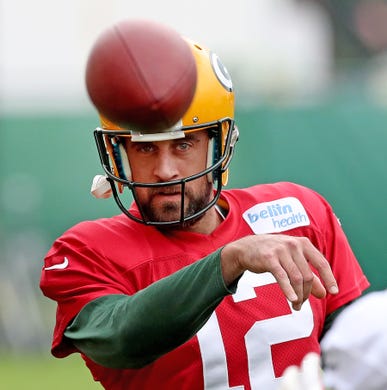 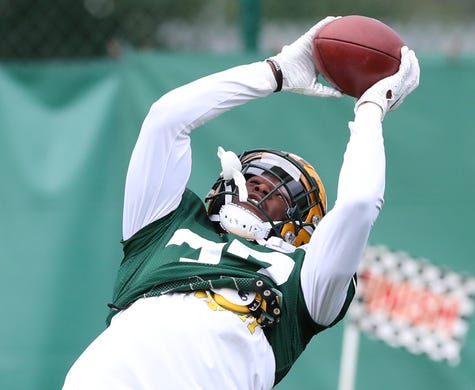 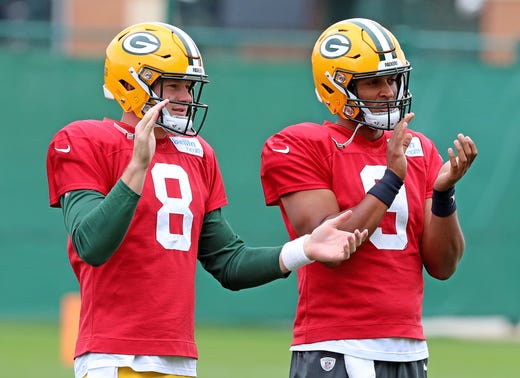 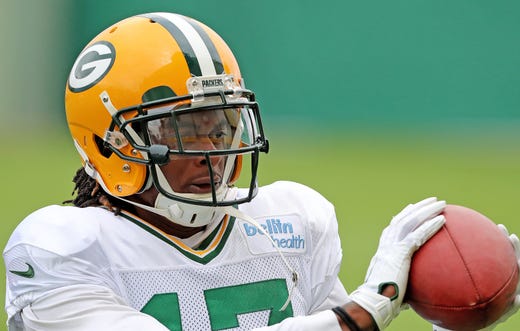 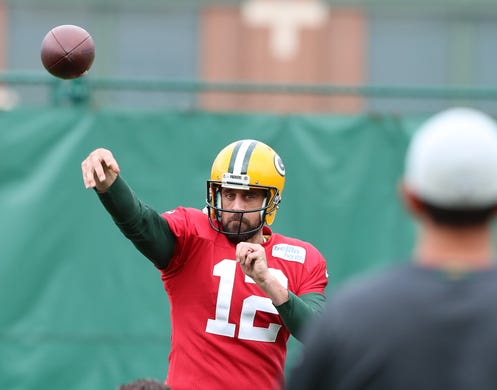 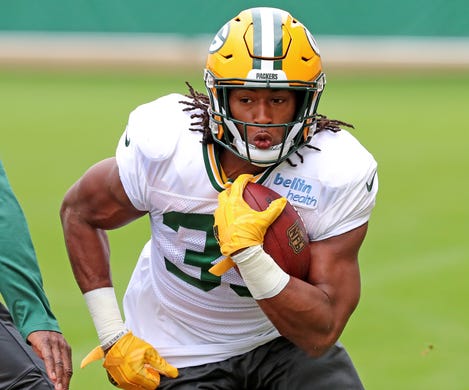 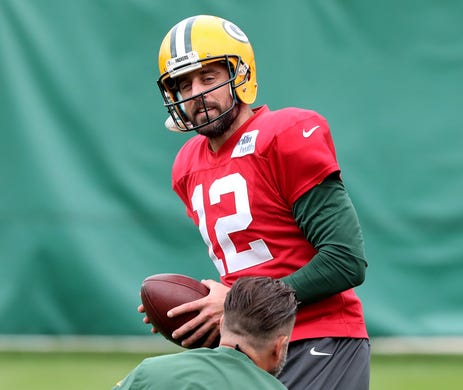 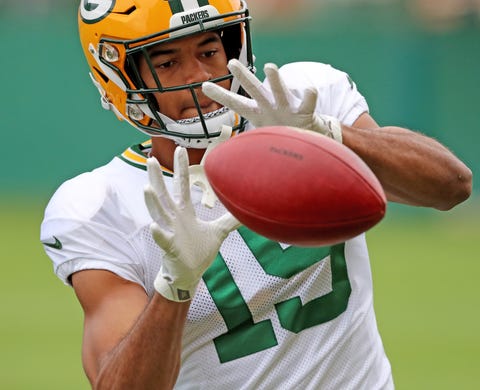 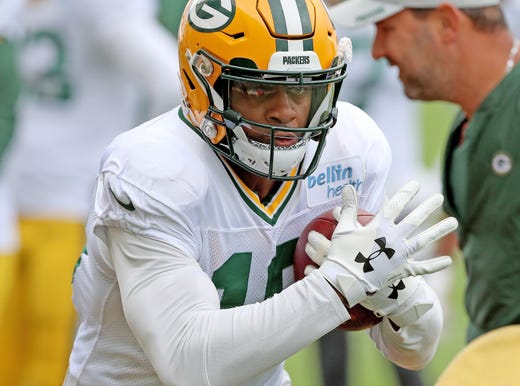 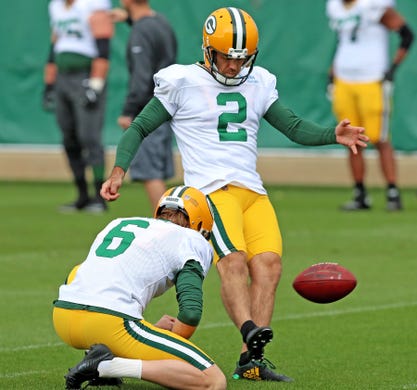 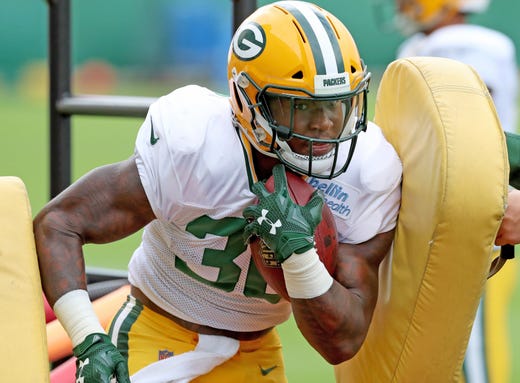 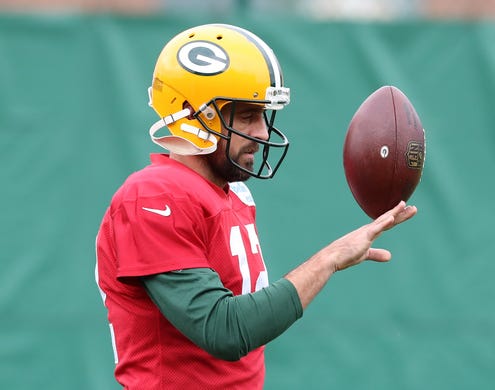 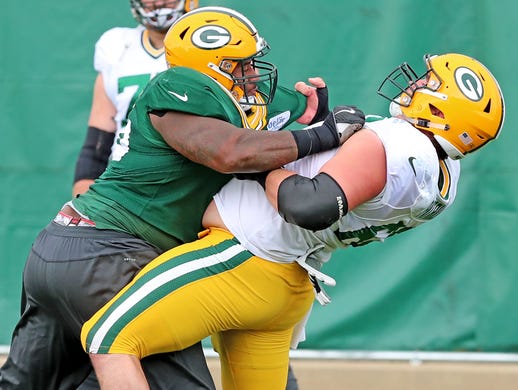 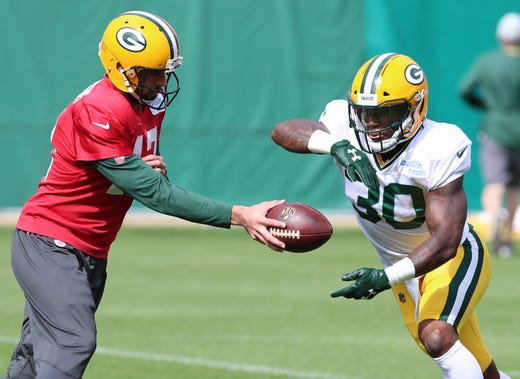 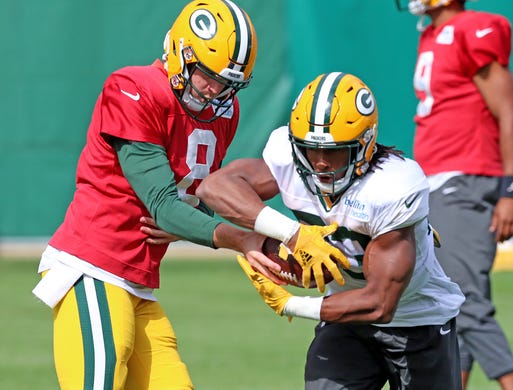 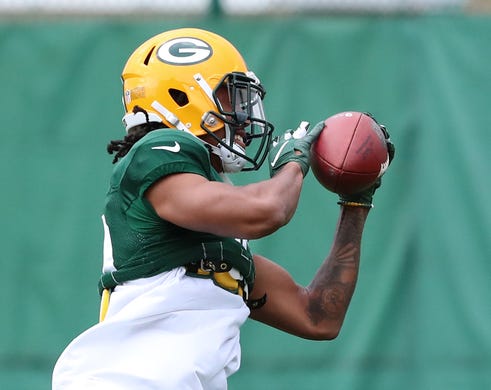 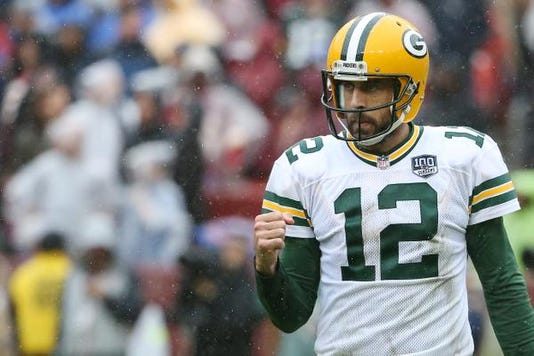 GREEN BAY - A day after Green Bay Packers coach Mike McCarthy said Aaron Rodgers' absence from practice has, indeed, had an effect on the entire team, Rodgers participated in a weekday session for the first time since injuring his left knee against Chicago on Sept. 9.

"We all know, the guy, obviously, is an outstanding competitor, whether it’s a competitive period, per se, or just him being him," Packers offensive coordinator Joe Philbin said after practice on Thursday. "With the command that he has of the offense and the detail that he puts into his preparation and the passing game with all the nuances that are involved, he’s very hands on. He’s a really good communicator with the offensive guys. He loves to compete against the defensive guys. You know, I think it just brings additional energy to the practice field. I think we all felt that today."

Until Thursday, Rodgers had only practiced on Saturdays as he has maintained a rehabilitation program since the injury.

Rodgers acknowledged that the missed practices has been difficult on him but he has not missed a snap since returning to action against the Bears at halftime of Week 1.

"Any time your quarterback (doesn’t practice) period — I don’t care what team you’re on or wherever I’ve been — when your quarterback doesn’t practice, it’s different," McCarthy said Wednesday. "I mean, Aaron Rodgers brings a tremendous amount of — forget about the game plan or the scheme you’re running that week. The competitive nature.

"When you talk to defensive coaches, and I had one recently with one of the newer guys on our staff about other places and different (things). When you feel a quarterback on the field, that’s huge as far as his cadence, his presence, the competition. That’s such a big part. Those are things that don’t show up in a scouting report or that you can see on video."

Returning to the practice field Thursday as well was tight end Jimmy Graham, who missed Wednesday's session with what McCarthy deemed "maintenance" for a knee.

Along the offensive line, right tackle Bryan Bulaga practiced for the second straight day after leaving the Washington game early with a back injury. Right guard Justin McCray remained out with a left shoulder injury, however.

Also practicing on a limited basis was cornerback Kevin King, who is returning from a groin injury. King, who exited the game against Minnesota early, was moving well in individual drills.

Wide receiver Randall Cobb was a new addition to the injury report as a limited participant due a hamstring injury.

Outside linebacker Nick Perry remains in the concussion protocol, but he did observe an early portion of practice on Thursday.