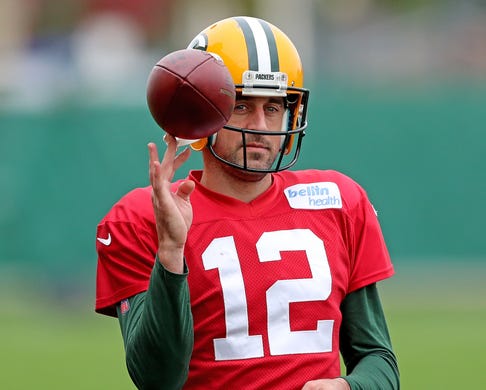 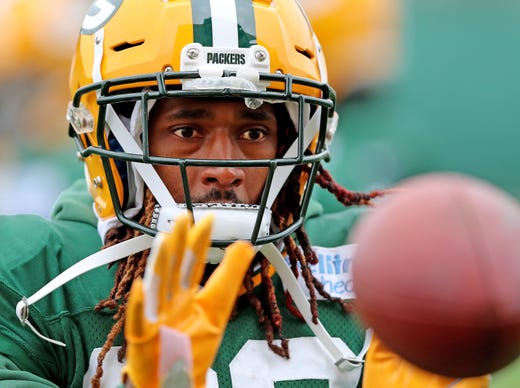 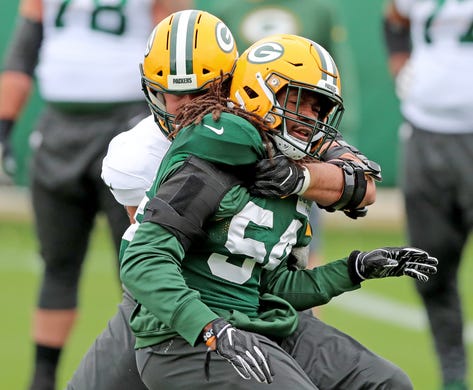 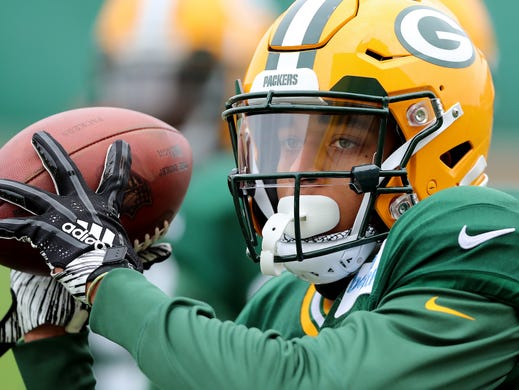 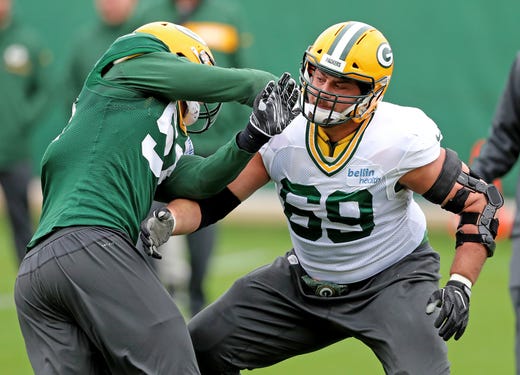 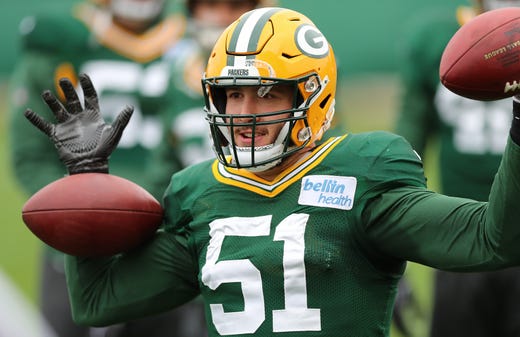 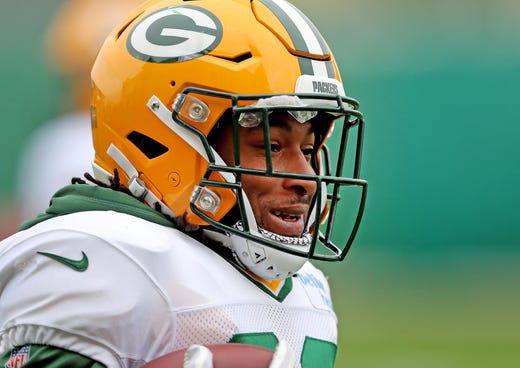 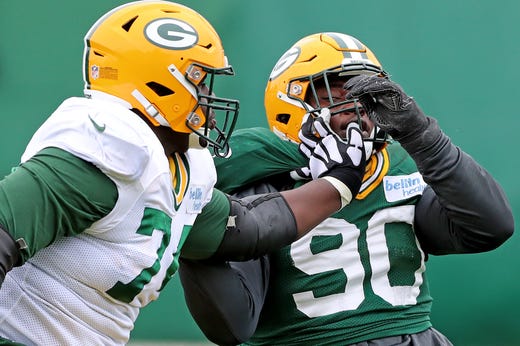 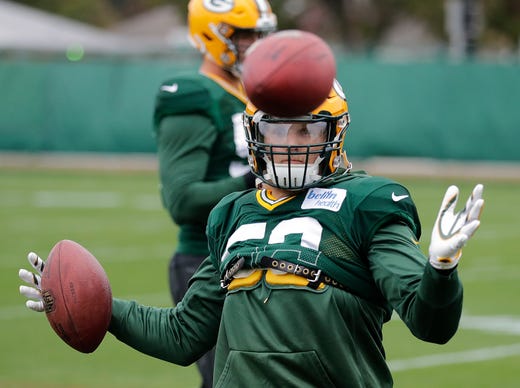 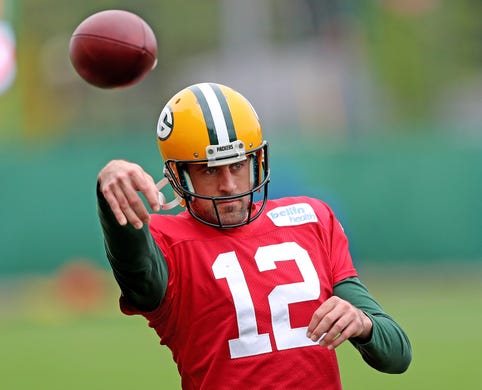 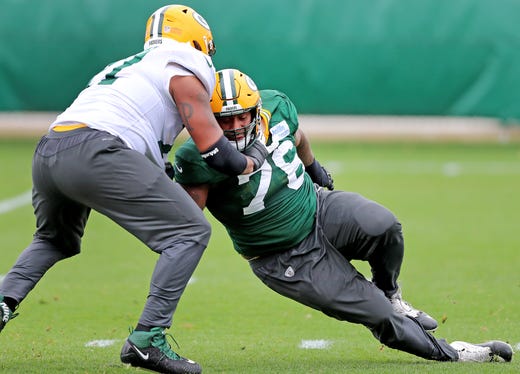 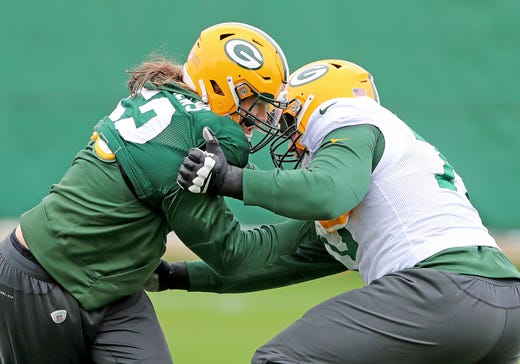 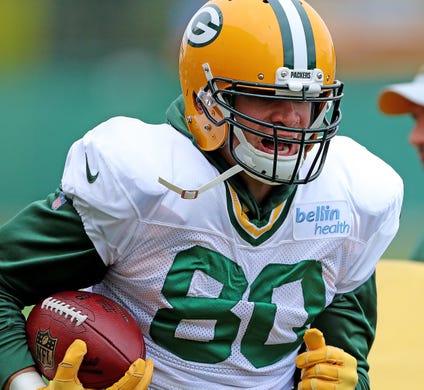 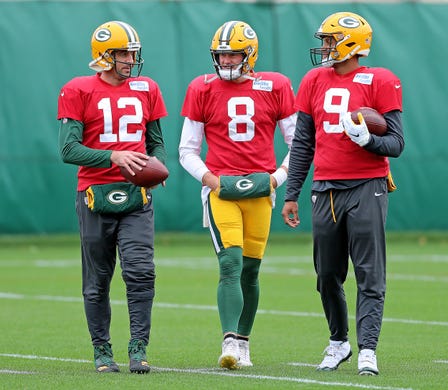 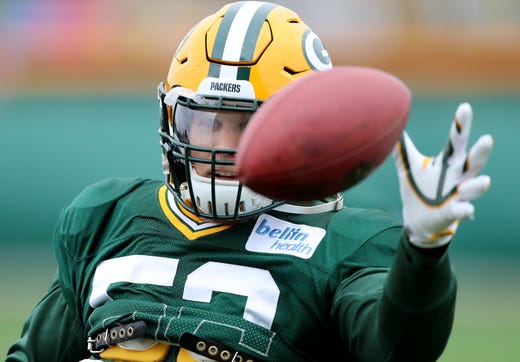 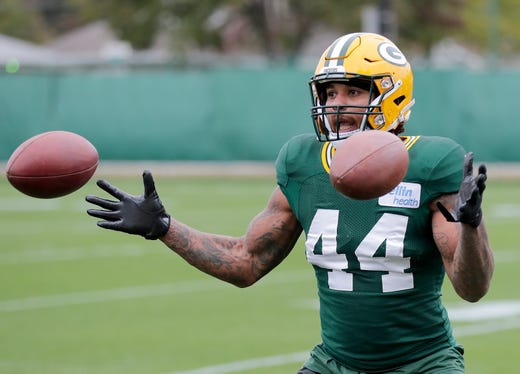 Welcome to your game-day Morning Buzz, rounding up news and views regarding the Green Bay Packers from around the web and here at PackersNews.com.

Let's start with Tom Silverstein's column about the many variations of Mike Pettine's Packers defense and the impact of the constant shuffling of bodies.

In those four halves, the Packers allowed 91 of their opponents’ 114 points this season. The best way to define the significance of those numbers is that Pettine’s defense isn’t bad once it figures things out.

“We’ve got a long way to go until we feel like we’re a truly cohesive unit where guys know what the other guy is doing next to him and there’s the trust,” Pettine said. “I think it’s only natural to not have that in the beginning when it’s still a new defense and it’s unfamiliar.”

Pettine is to blame for some of the inconsistencies the defense has displayed. He has chosen to dole out playing time like it’s cake at a birthday party, giving just about everybody a slice.

So far, Pettine has lined up with more than a dozen different position combinations and within those dozen, multiple variations of personnel.

Pete Dougherty sees two areas where the Packers could use a shakeup:

After his team’s shaky start, McCarthy is probably mulling over some moves. https://t.co/0QYyVH9Ot2

Our experts' predictions, plus Silverstein's "5 Things to Watch":

Here's what you need to know before Monday's game. https://t.co/16Kmn8Dw8D

Wood looks at how the Packers' offense has rolled up yardage but been undone by turnovers, penalties and poor red-zone performance:

If you want the script for how to lose to an inferior opponent, Sunday's game at Detroit was it. https://t.co/t9RtyBbGJ7

Wood and Owczarki talk about the Packers' turnovers and penalties and provide injury updates:

The #Packers aren't giving themselves a chance to win games, and it starts with discipline on turnovers, penalties. https://t.co/N5UbbnRXXg

They say that laughter is the best medicine:

Packers fan: "I need help. Someone is choking."

Dispatcher: "Stay calm. Who is it?"

A sprained hamstring delayed Bashaud Breeland's debut with the Packers:

A highlight reel of Jim Taylor's career via the NFL Network:

Legend,
You embodied the Packer way. Thank you for introducing me to Packer Nation. Rest In Peace. pic.twitter.com/RjIFB6J0E9

“It kind of feels like you’re at a big family reunion, like the entire city of Green Bay is having a family reunion on a Monday night." https://t.co/sAoCHteMF6

A look at the play on which Aaron Rodgers aggravated his knee injury in Detroit:

Went back and looked at video, @AaronRodgers12 re-injures left knee on this play. pic.twitter.com/hYq8pARuCF

These are moments the Packers would like to forget as well: