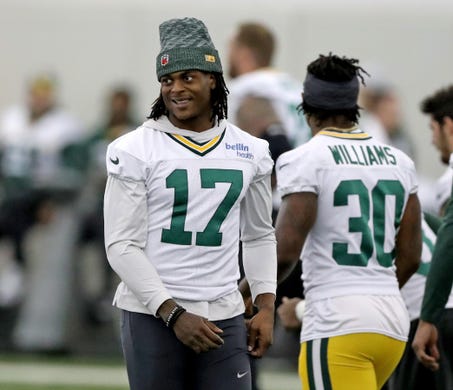 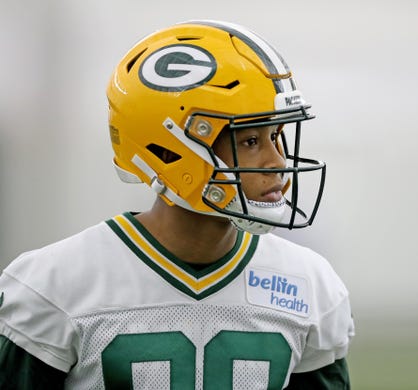 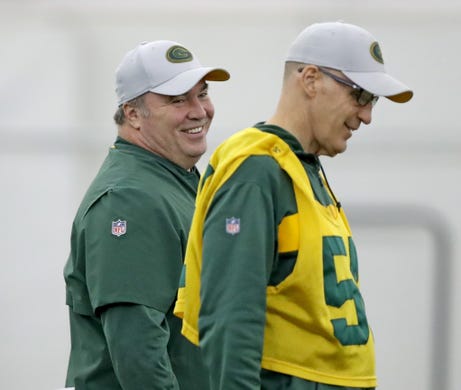 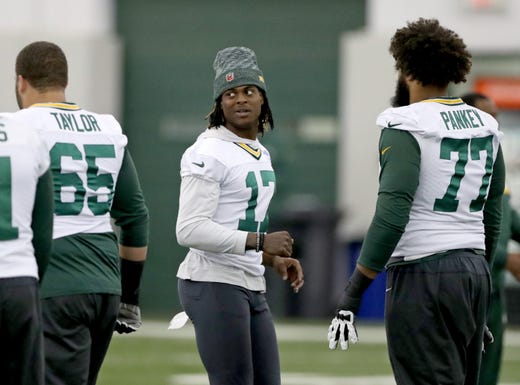 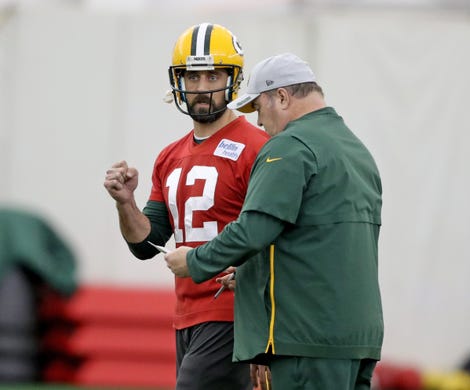 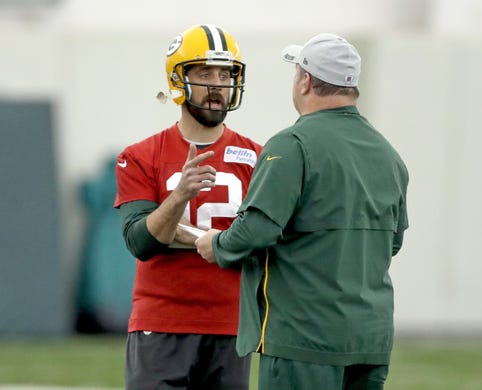 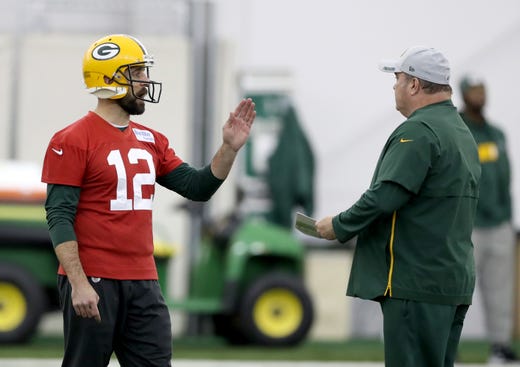 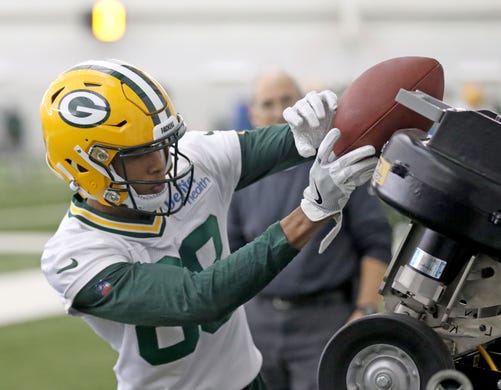 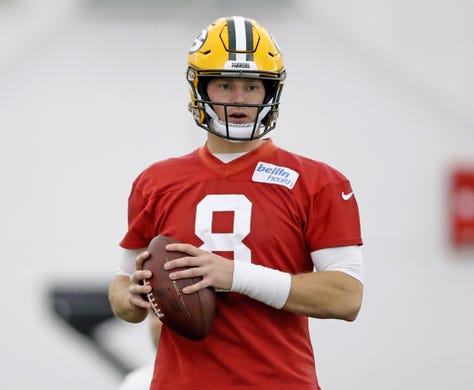 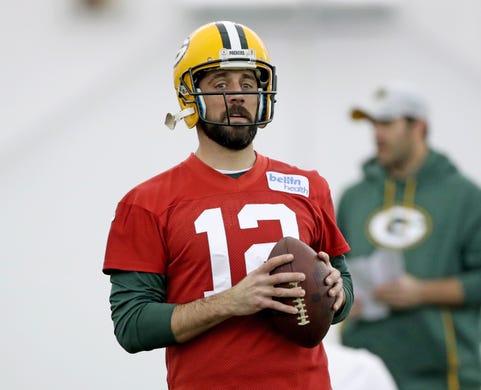 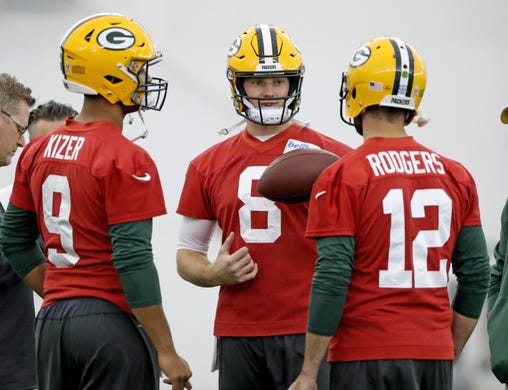 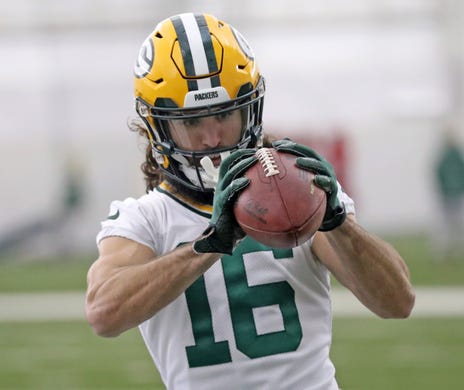 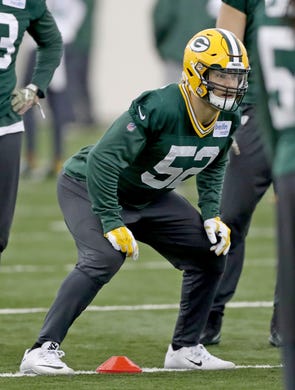 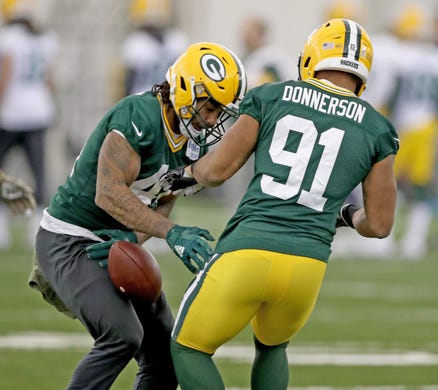 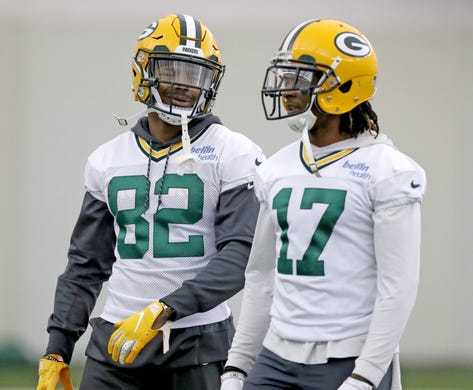 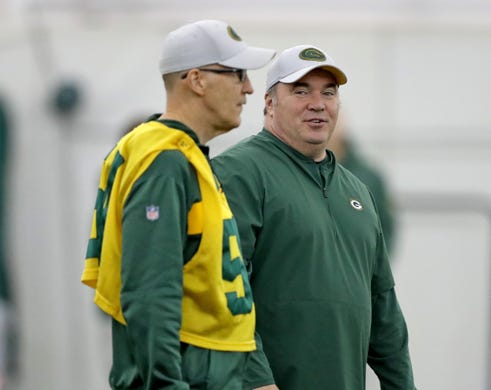 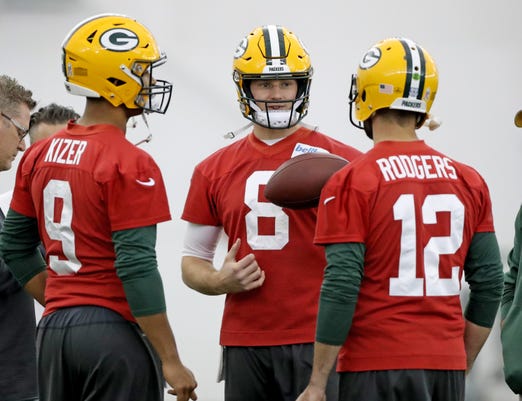 We'll start with Pete Dougherty's look at what it's like for rookie quarterback Tim Boyle to get to learn from Aaron Rodgers, and how Boyle's development could benefit the Packers.

The work that goes into developing Boyle is one of the important but behind-the-scenes parts of an NFL season that gets lost while the team is trying to win games. But it could pay big dividends for the Packers a year or two down the road.

Though it’s a long trip from being an undrafted rookie to becoming a viable backup quarterback in the league, Boyle at least showed the potential in camp. And if by chance he becomes not just a backup but one that can keep the team competitive when Rodgers can’t play, the Packers will have filled an important position for two or three seasons without even spending a draft pick. That’s found money in the NFL.

Boyle has a chance in part because of his throwing arm, which is strong even by NFL standards, and prototypical NFL size (6-feet-4 and 232 pounds). But he also has a temperamental quality that Tramon Williams, the Packers’ most veteran defensive back, saw in the preseason.

“The thing that jumped out for me is … when (Boyle) got in the game he wasn’t scared,” Williams said. “He made the throws he had to make. I thought he had a really good preseason. He opened the eyes of a lot of people. I don’t think we usually (keep three quarterbacks) very often.”

You can read the whole story here:

Boyle has the rare opportunity of learning from one of the game’s best. https://t.co/wVDqUQYE5G

McCarthy loved the Rams-Chiefs scoring bonanza. The defensive-minded Zimmer, not so much. https://t.co/dqBuLtW30u

The Packers are flush with receivers. Kumerow would be the seventh if they choose to activate him for the game Sunday. https://t.co/10Ewi5SUfx

Rodgers makes light of the Kumerow news to reporters:

"That could be the galvanizing moment," Aaron Rodgers says with a smile. https://t.co/GByZckiacn

Rodgers is lending a big helping hand to victims of California wildfires:

The Camp Fire has claimed nearly three times as many lives and structures than any other wildfire in the state's history. https://t.co/I2UwHXUEvD

Rodgers addresses the donation with reporters in the locker room:

"This is a major tragedy." https://t.co/ZHUUNfXf5l

Pete Dougherty answers all kinds of questions in this transcript of his live chat, including several about McCarthy's future:

Packers chat: Is Sunday's game a must-win for McCarthy? https://t.co/Xh1W3G4uNj

Ryan Wood, Oliva Reiner and Jim Owczarski analyze the news of the day:

A lifelong Packers fan from Sheboygan talks about working for the Vikings:

Working for the Vikings was a bit of an adjustment for the lifelong Green Bay Packers fan. https://t.co/cqdxEKJ9AK

Will 2019 be the year for former Packers safety LeRoy Butler?

Honored to play my entire career with the @Packers and to again be a named a semifinalist for the @profootballhof!https://t.co/cfu3EUpM9a#HallOfFamepic.twitter.com/hWyOpFOvIo

Interesting observations from Aaron Nagler and Louis Riddick about that Rams-Chiefs shootout on Monday night:

Sutton is 67 years old. Philips is 71. They didn't seem to have any answers on Monday night. Pettine is 52 & his defense did a decent job of slowing the Rams down. I think on the defensive side of the ball, it's partly a generational thing. https://t.co/p6jI5ls197

The gang at Good Morning Football thinks the Bears can win at New Orleans in the playoffs:

“Come January, the Bears can win a playoff game in New Orleans.”@PSchrags is a believer but @Nate13Burleson speaks from experience. pic.twitter.com/wlhilg5M3b

If asked to give the @packers a pep talk, @89JonesNTAF would have three words: No. More. Excuses. pic.twitter.com/nyLWRtMj4O