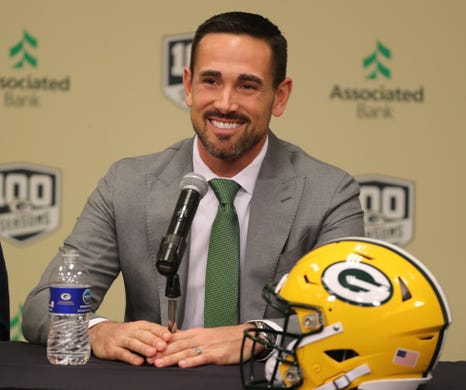 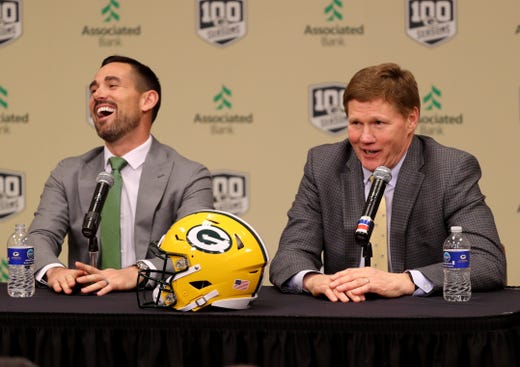 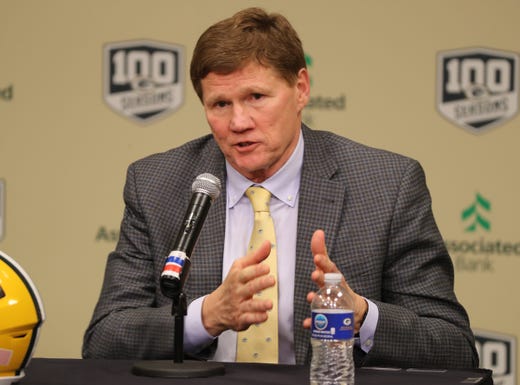 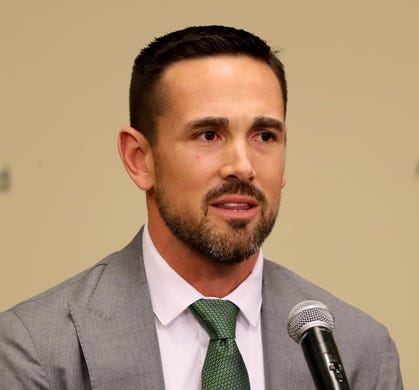 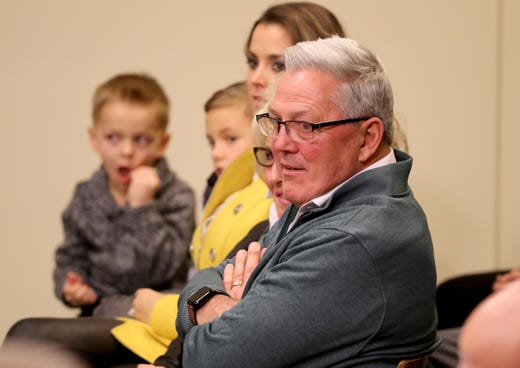 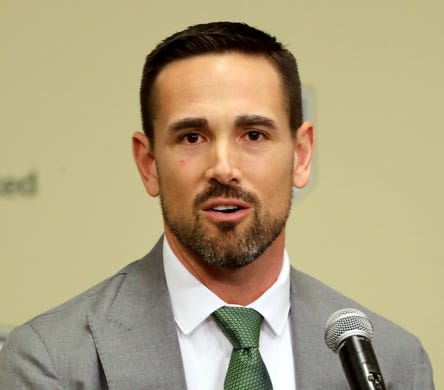 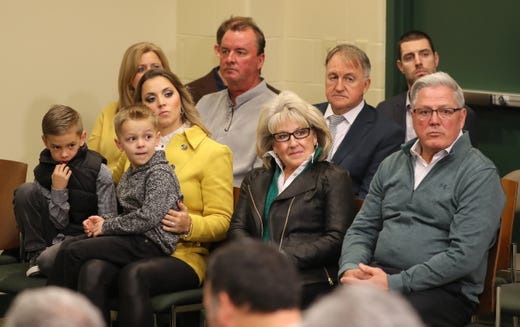 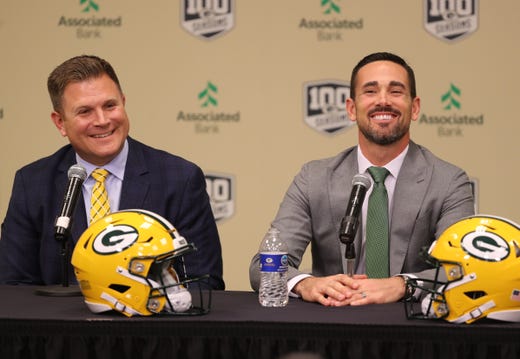 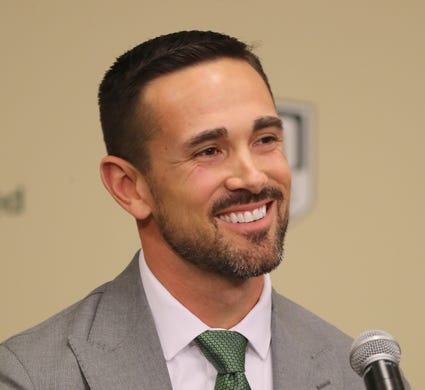 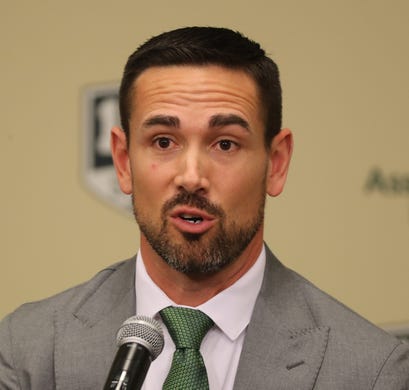 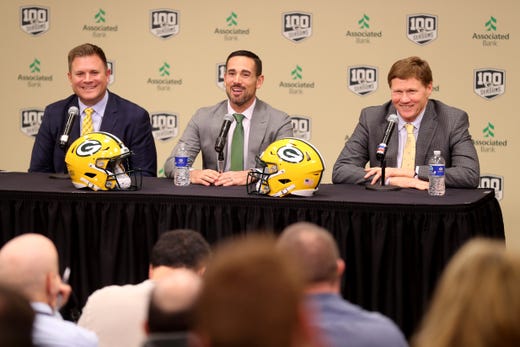 GREEN BAY - If there is a theme developing with Green Bay Packers head coach Matt LaFleur’s hires on offense, it’s that he is bringing an infusion of youthful voices to 1265 Lombardi Ave.

This follows the hire of 39-year-old Nathaniel Hackett as the Packers’ offensive coordinator.

The 45-year-old Olivadotti has 16 years NFL coaching experience, all of which came in two different stints with Washington. He and LaFleur were together for one season (2010) under head coach Mike Shanahan.

From 2011-13, he coached linebackers at Georgia and then returned to Washington to coach linebackers for head coach Jay Gruden.

Prior to that, Stenavich coached at San Jose State and Northern Arizona.

He got into coaching at his alma mater, Michigan, as a graduate assistant in 2012.

Though Stenavich is short on NFL coaching experience, LaFleur is familiar with him as a player. Stenavich played for the Wolverines before going undrafted in 2006. He signed initially with Carolina as an undrafted free agent that year before joining the Packers' practice squad. He played in NFL Europa in 2007 and participated in training camp with the Packers before being cut just before the start of the 2007 season.

After a brief stint with Dallas in 2008, he then joined the Houston Texans. He spent parts of the next three seasons on the practice squad or in training camp with the Texans, where LaFleur was an offensive quality control coach from 2008-09.

Former Packers receivers coach Luke Getsy completed his interview Wednesday for a position on LaFleur’s staff, according to a source. Getsy, the offensive coordinator at Mississippi State, could serve as the pass game coordinator or a position coach, but either way its expected he'd be working with quarterback Aaron Rodgers.

Getsy has not yet said whether he will accept the job, but a source said there was mutual interest on both sides.