Jason Vrable was named an offensive assistant Friday after spending the last two years in a similar role with the New York Jets. He also was a quality control coach with Buffalo from 2013-15, where he worked on the same staff with Packers offensive coordinator Nathaniel Hackett for two of those seasons and Packers defensive coordinator Mike Pettine in 2013.

Vrable moved into assistant quarterbacks coach and interim running backs coach roles for the Bills in 2016. Before coming to the NFL in 2013, Vrable worked in college for six seasons. 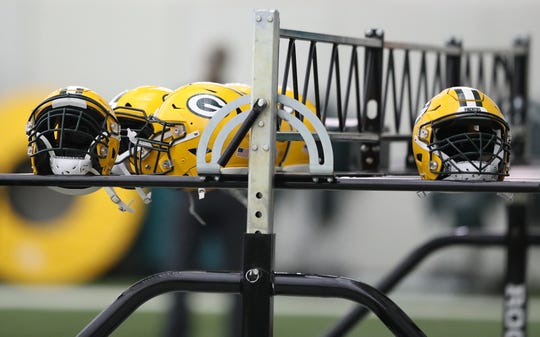 Prior to coaching at EKU, Koger was a quality control coach at Tennessee working with the offensive line and wide receivers in 2015 and was a graduate assistant for Michigan from 2013-14 working with tight ends and special teams.