Here's a look at potential undrafted free agents the Packers may sign. 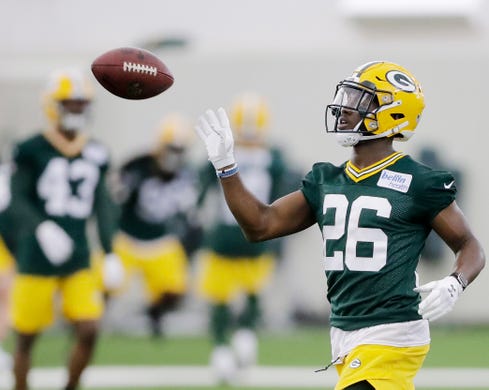 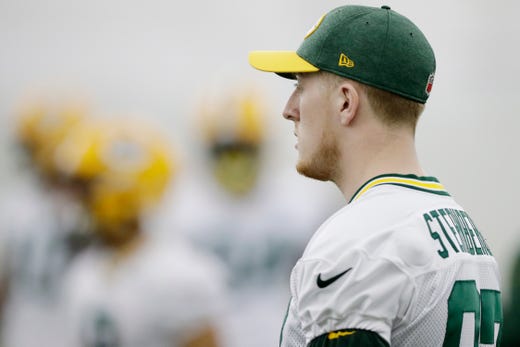 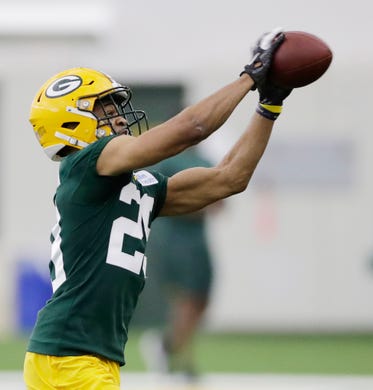 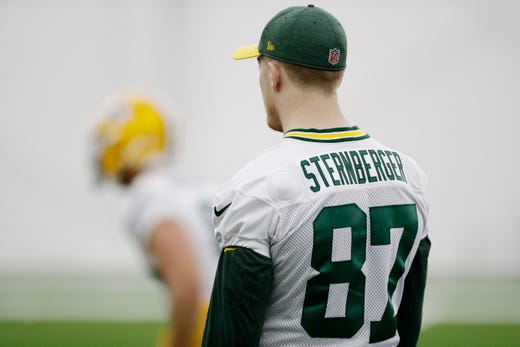 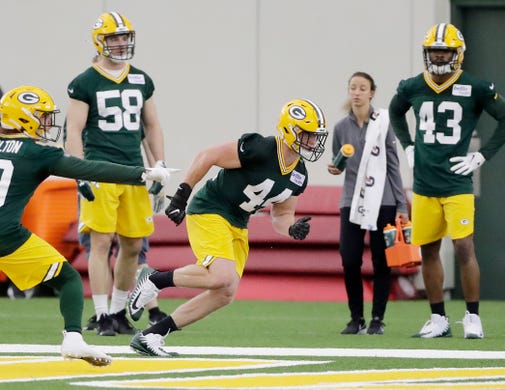 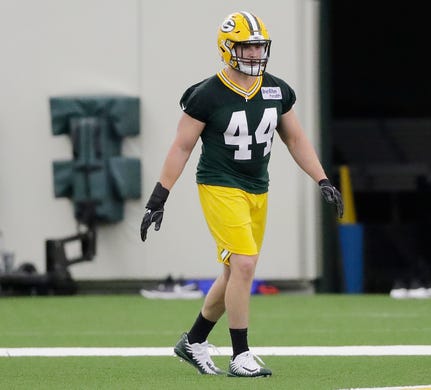 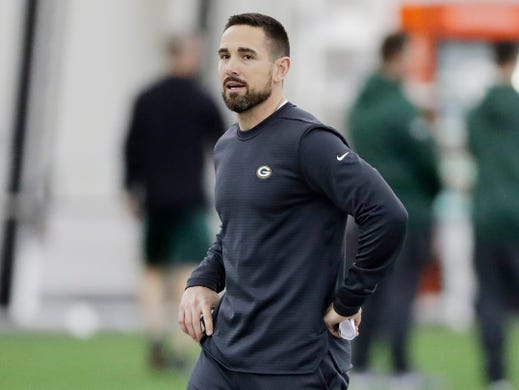 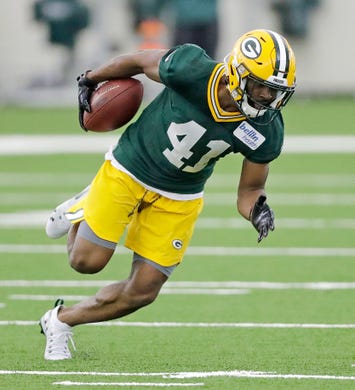 GREEN BAY – Brian Gutekunst didn’t present new coach Matt LaFleur with any new quarterback prospects through the NFL draft, but the Green Bay Packers general manager gave him a couple of arms to evaluate at his rookie minicamp next week.

After the draft was over, Gutekunst signed Arizona State quarterback Manny Wilkins to an undrafted free agent contract and arranged for Southwestern Assemblies of God University quarterback C.J. Collins to come up next weekend on a tryout basis.

With DeShone Kizer and Tim Boyle, LaFleur already has two quarterbacks behind starter Aaron Rodgers and he didn’t seem that keen on taking four quarterbacks to training camp. But Gutekunst wasn’t shy about giving him some alternatives to look at.

“I am comfortable carrying three because it truly is hard to give four guys reps,” LaFleur said of training camp this summer. “It’s more or less taking throws off a guy — you know, saving the guy’s arm. I’ve got no problem.

“Last year (in Tennessee) we carried three. Just from a rep standpoint, when you get into the team periods, it’s definitely easier to give them some reps.”

Nevertheless, it doesn’t hurt to have some young arms around.

Neither Kizer nor Boyle have played in LaFleur’s offense, and there’s no guarantee they’re going to light it up in the offseason or training camp.

Collins has a unique story beyond playing at a small Christian college.

According to his agent, Robert Sheets, he played poorly in a Texas all-star game and couldn’t get into a pro day to show off his skills. Eventually, he was invited to throw to receiver Jalen Hurd at Baylor’s pro day, which gave him the chance to perform in front of 29 NFL scouts.

“He couldn’t hit the broadside of a barn in January, but fast forward to March and it was a completely different story,” Sheets said. “One scout (at the Baylor workout) told him that was the best quarterback workout he’s seen this year.”

After his season was over, Collins worked with former Stephen F. Austin quarterback Zach Conque on his delivery and Sheets said the results were startling. He said Collins began throwing accurate spirals and started to look like a real quarterback.

The Packers were one of the teams who attended Baylor’s pro day and they were impressed enough to offer him a tryout.

Here are the rest of the undrafted free agents that were known to have signed with the Packers with height, weight, 40-yard dash time and bench press listed:

» Javien Hamilton, DB, Mississippi: 5-10, 184, 4.5, 39, 13. Joined Ole Miss after two years in junior college and made four starts as a junior and four as a senior. Had 38 tackles and three interceptions. UPDATE: Signed three-year rookie deal.