The Green Bay Packers checked an important box on Wednesday by picking up the fifth-year option for defensive tackle Kenny Clark. 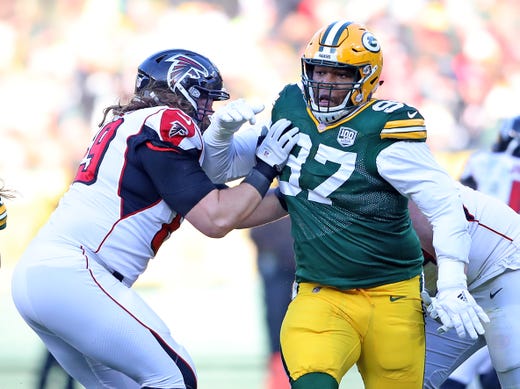 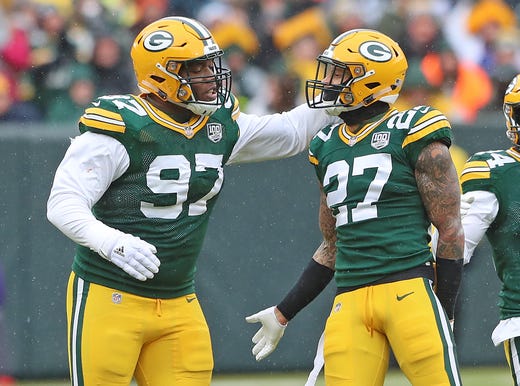 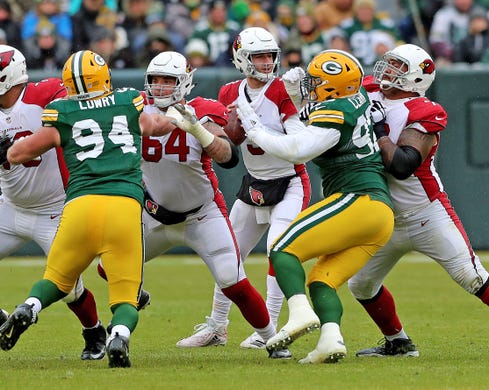 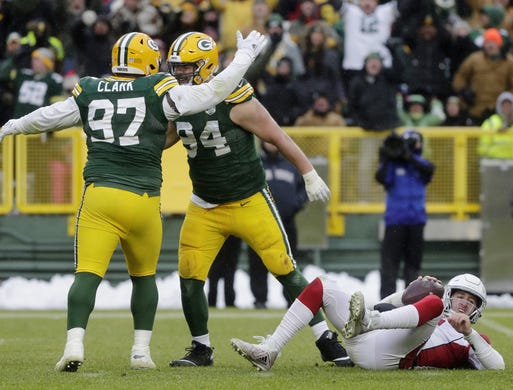 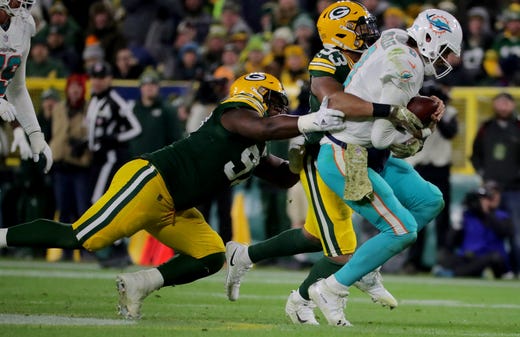 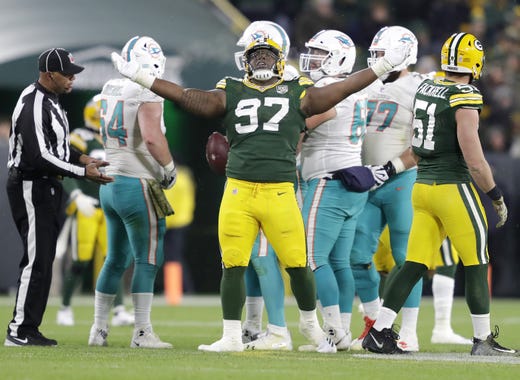 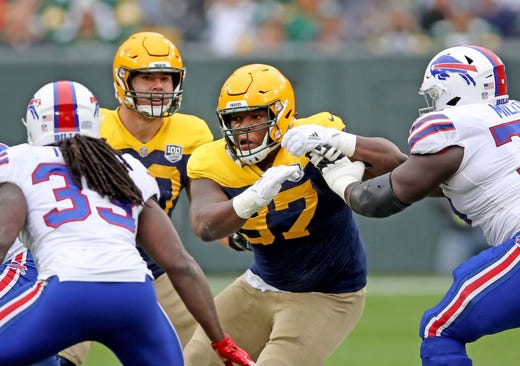 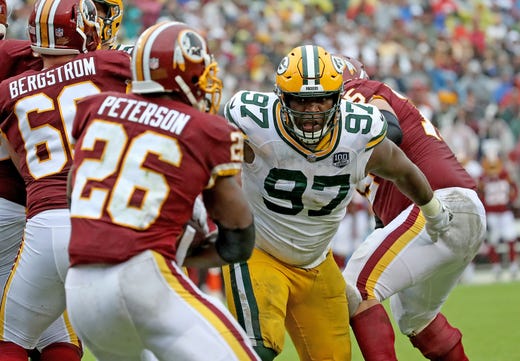 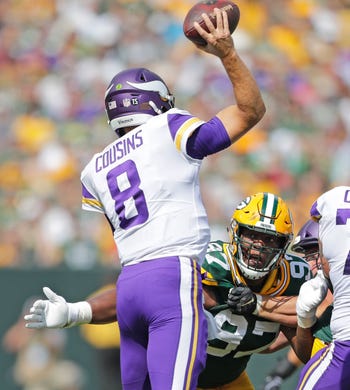 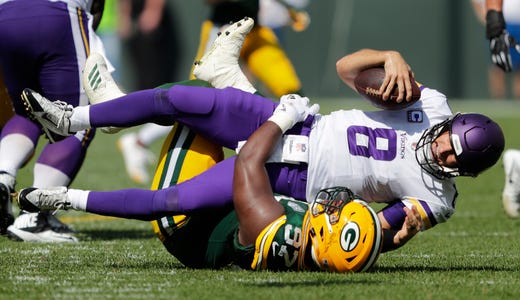 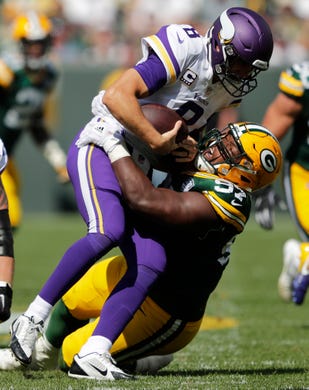 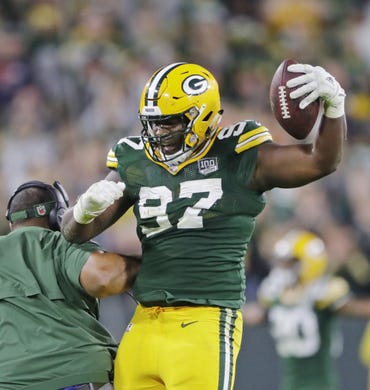 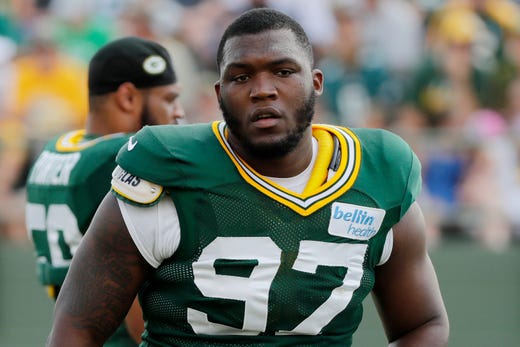 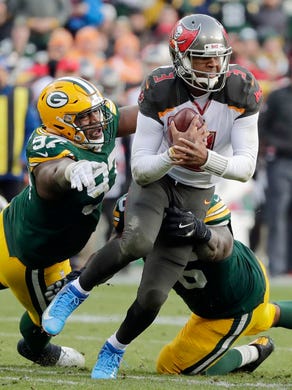 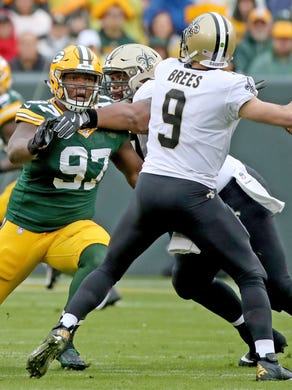 GREEN BAY - The Green Bay Packers checked an important box Wednesday by picking up the fifth-year option for Kenny Clark, ensuring the defensive tackle will remain under contract through at least the 2020 season.

The deadline to exercise the option is Friday.

Clark, 23, was the No. 27 overall pick in the 2016 draft and emerged as one of the top interior rush linemen in the league last season. Despite suffering an elbow injury that ended his season prematurely at 13 games, Clark recorded a career-high six sacks and eight tackles for loss.

Clark’s salary for 2020 is yet to be determined. The NFL calculates fifth-year options salaries by draft position. After the top 10 picks, salaries are the average of the third through 25th highest salaries at his position. Clark’s salary will be guaranteed by the first day of the 2020 league year.