The Winnipeg Football Club reportedly is in the “final stages of completing a plan” to host Packers vs. Raiders the week of Aug. 22-26.

Back in late March at the league meetings in Arizona, Green Bay Packers President/CEO Mark Murphy said the club and the NFL were considering having the Packers travel international for their third 2019 preseason game against Oakland. At the time, several Canadian cities were in the mix.

Earlier this month Murphy narrowed the possibilities down to Winnipeg in an interview with ESPN radio and now, according to a report from the Winnipeg Free Press on Friday, the host Winnipeg Football Club is in the “final stages of completing a plan” to host the Raiders and Packers the week of Aug. 22-26.

The Winnipeg Bombers of the Canadian Football League are on the road that that week. 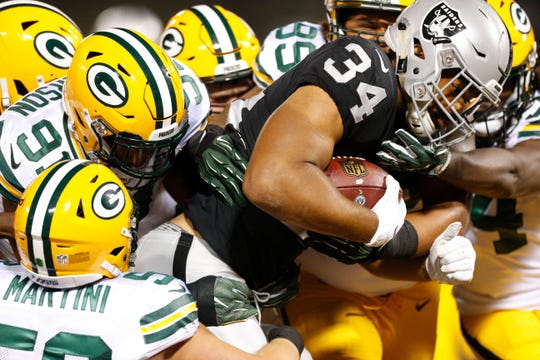 It seems likely the Packers would play Thursday, Aug. 22. The first two games of the preseason are on Thursdays, as is the exhibition finale Aug. 29.

The game will not be Friday Aug. 23, as the Winnipeg soccer club Valour FC hosts a match that night.

The Winnipeg Free Press reported that Packers representatives visited IG Field in April to get a handle on the facilities.

Winnipeg is in the Central Time Zone, as it sits north of North Dakota. It would be under a four-hour flight or about an 11-hour drive from Green Bay. It’s a much shorter trip for the Packers as opposed to traveling to California for a regular Raiders home game.