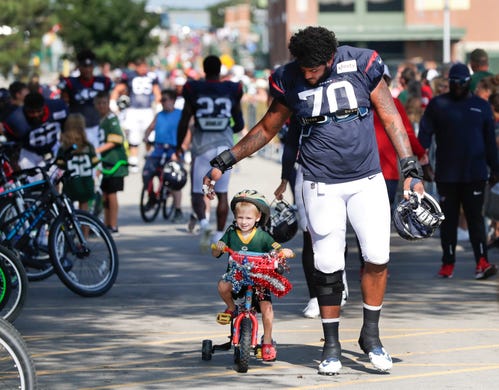 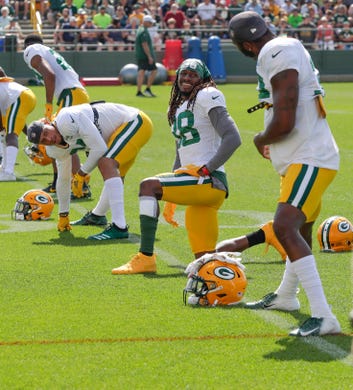 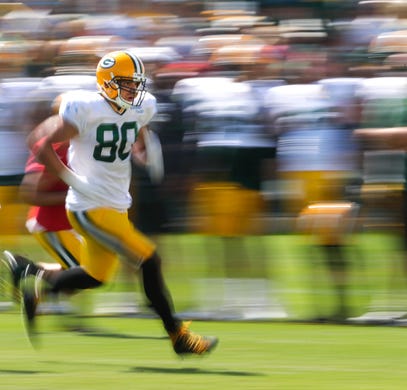 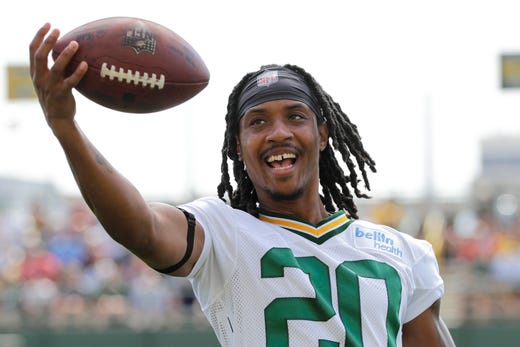 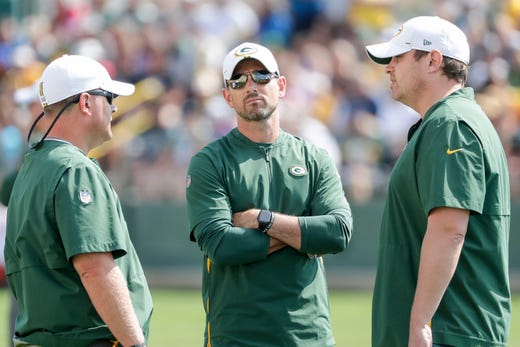 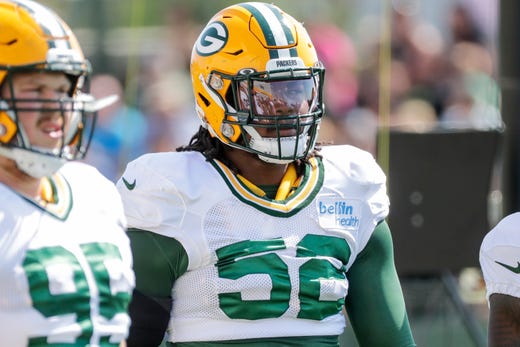 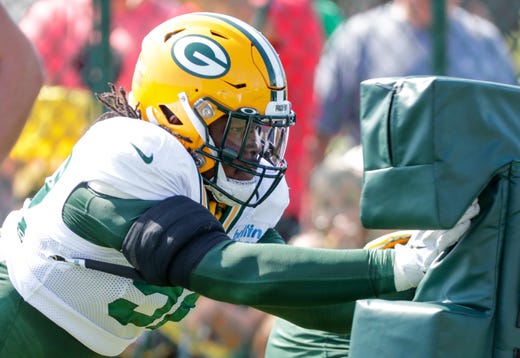 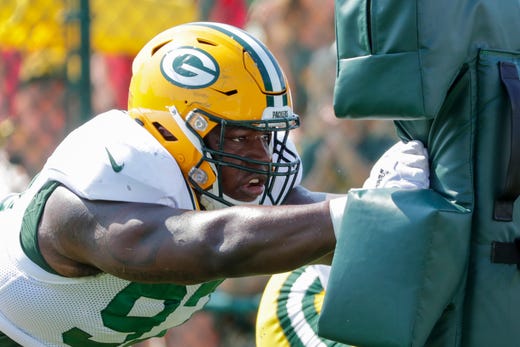 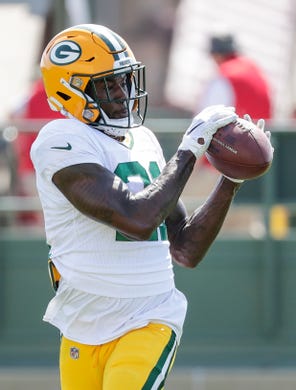 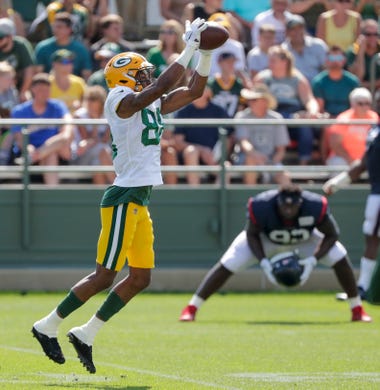 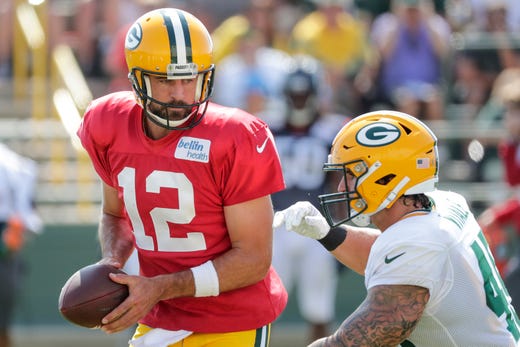 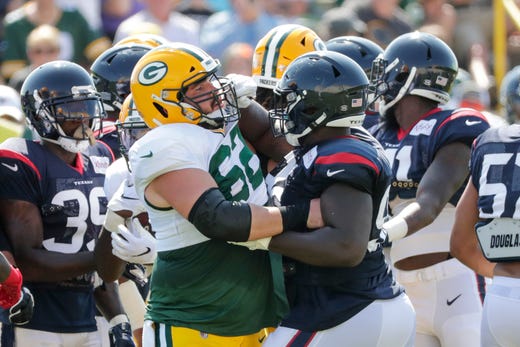 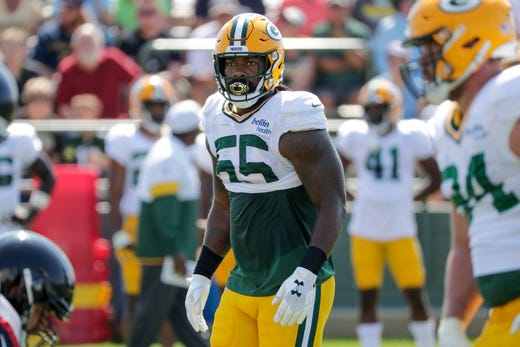 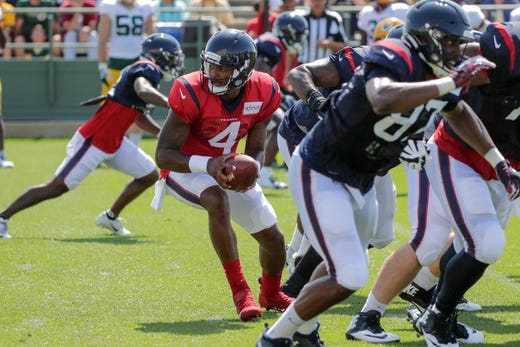 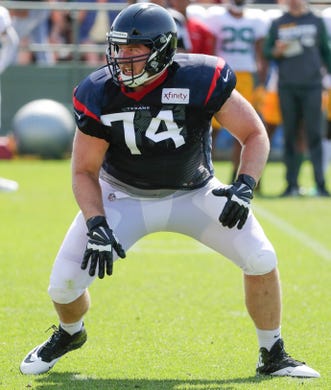 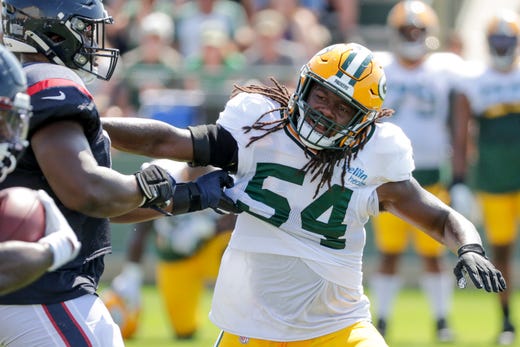 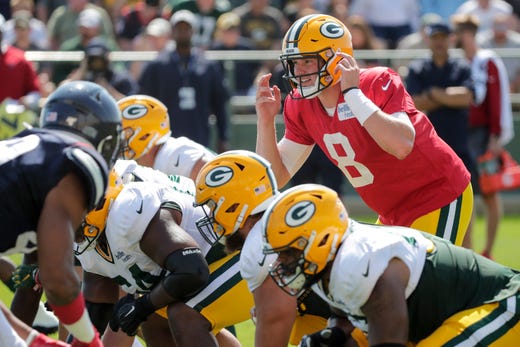 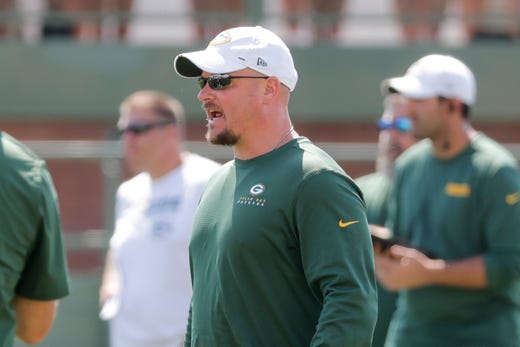 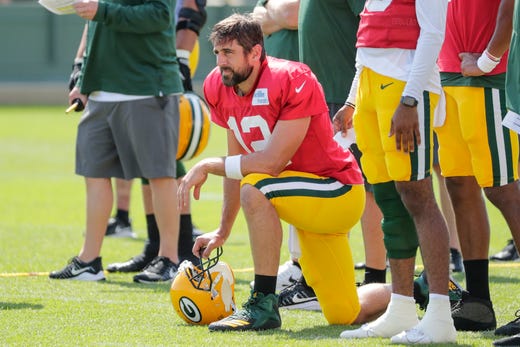 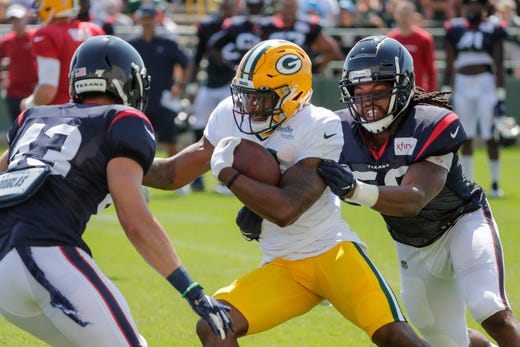 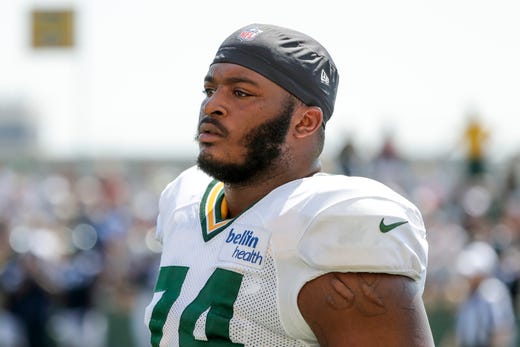 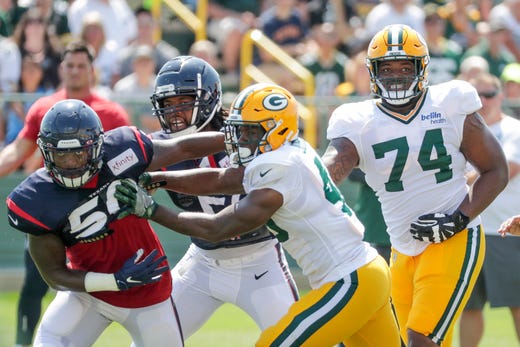 We'll start with tackle Jason Spriggs being waived/injured and where the 2016 second-round draft pick ranks on the list of all-time Packers draft busts. Rob Reischel of ForbesSports writes that Spriggs (who went unclaimed and reverted back to the Packers' injured list) isn't the team's worst all-time draft pick, but he ranks in the top three:

The Packers gave up three draft picks to move up nine spots and select Spriggs. The move was a disaster.

Spriggs struggled early in his career with strength and power. He later bulked up, but couldn't handle speed.

Who were the two worst draft picks? You can read Reischel's entire list of draft busts here:

The #Packers released former 2nd round pick Jason Spriggs Tuesday. Spriggs will go down as one Ted Thompson's worst draft picks ever, but not THE worst. Check out the top-10 at @ForbesSports.https://t.co/EuEA3E6bnx

For our subscribers: Robert Tonyan has forced his way onto the field early in training camp. https://t.co/jxrlIkgFLQ

A better showing from the Packers' two-minute offense tops Tom Silverstein's "5 things to watch" in the exhibition opener Thursday night:

Do the Packers have enough talent at wide receiver? @PeteDougherty says yes. More from his chat today: https://t.co/42E4edq4Zg

Plenty of good seats available for the Packers' preseason game against the Raiders north of the border:

Texans quarterback Deshaun Watson had no issues with being hit during the joint practice with the Packers on Tuesday (and for the record, no one was accusing the Packers of violating the red-jersey rule because Za'Darius Smith was pushed into Watson by a blocker):

Aaron Rodgers is right to not like joint practices; Deshaun Watson shouldn't like them either, given that the Packers defense violated the red-jersey rule https://t.co/LX0P13IFP0

The Texans believe their defense will benefit from two days of facing Aaron Rodgers:

But the Texans didn't come away unscathed:

Wow. There were some collisions in the joint practices but perhaps the biggest injury happened on the Houston side of things. https://t.co/eJoERh0I9f

Mike Florio detects rumblings of dissension and the undermining of his new coach in Rodgers' comments critical of the joint practices:

And now, for an opposing viewpoint:

Are people really trying to make Rodger not liking joint practices and LaFLeur liking them a thing? My, God. They will disagree on a lot of things, but come on.

After being kept out of practice Tuesday, Texans cornerback Lonnie Johnson Jr. will play Thursday against the Packers:

The Power Sweep wonders whether Packers GM Brian Gutekunst will favor his own draft picks over other prospects, much as Ted Thompson did:

Ted Thompson often prioritized his own draft picks over players who could have contributed sooner. In his second training camp as the Packers' general manager, how will Brian Gutekunst approach the same situation? https://t.co/v6BMT1oqAf

At Acme Packing Co., they're concerned about offensive line depth in the wake of Jason Spriggs' release:

The pressure is rising on the Packers’ four undrafted offensive tackles after Jason Spriggs’ release, as the team will need one of them to step up and become a reliable backup: https://t.co/JhWq3VAIS9