Aaron Rodgers on the end of his career: 'Win the Super Bowl when I'm 45 and ride off into the sunset' 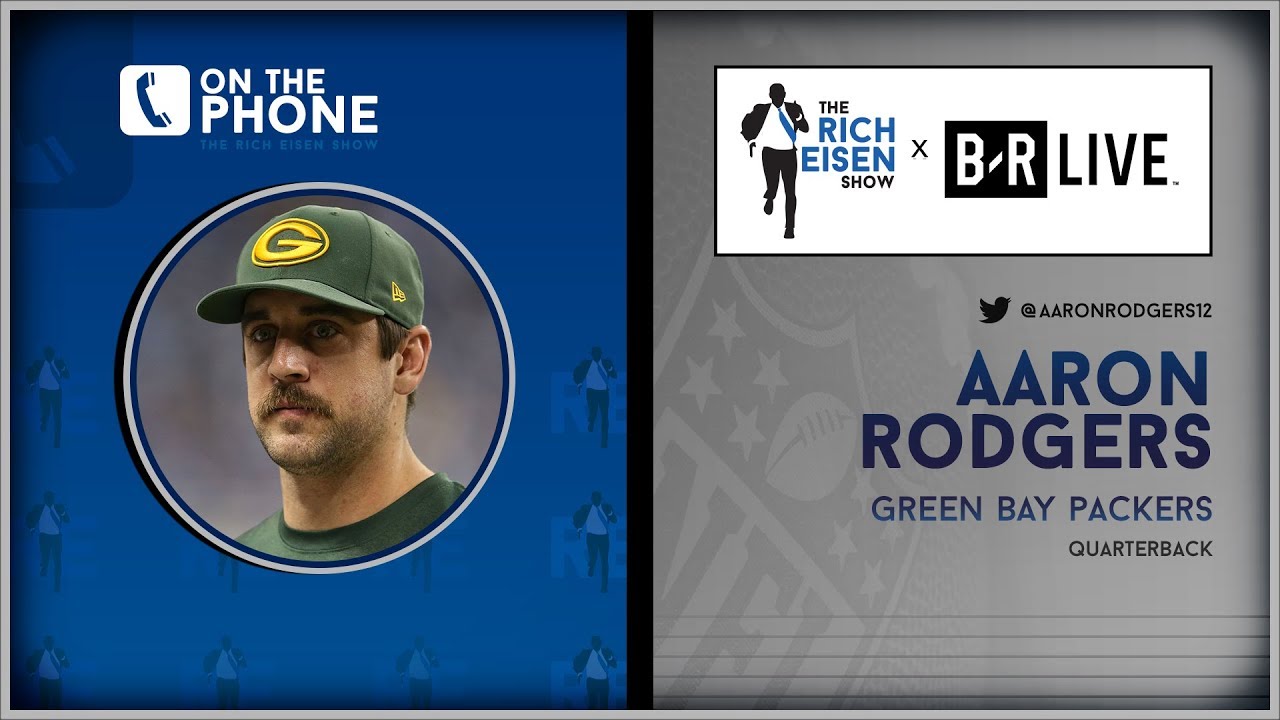 How does an Aaron Rodgers-led victory in Super Bowl LXIII in February 2029 sound, Packers fans?

When Rodgers, the Green Bay Packers quarterback, was asked on "The Rich Eisen Show" Friday if he had an end-game scenario in mind, he replied with a chuckle, “Yeah, win the Super Bowl when I’m 45 and ride off into the sunset.”

Eisen followed up by asking Rodgers if he truly saw himself playing deep into his 40s.

“We’ll see," Rodgers said. "I envision playing as long as my body feels good and I have the love for the game that I do right now that still fuels me and is still a passion. And I still love the daily grind and the practice and the preparation. If I can give everything to a team in that manner and my body feels good, I’m going to keep rolling.”

RELATED: Charting the Packers' path to their initial 53-man roster

RELATED: Rodgers wasn't who you thought he was on "Game of Thrones"

Along with talking about his mustache — “It’s gone. I shaved it off last night. … It was just getting in the way, too much in the mustache. Time to move on – new look” — and his appearance in the "Game of Thrones" finale, Rodgers reiterated his comments in support of Indianapolis Colts quarterback Andrew Luck, who retired suddenly last weekend.

Asked by Eisen if players like Rodgers and Luck, who are considered smart people and deep thinkers, might pose a red flag for NFL teams, Rodgers said that would be a mistake.

“You meet guys who are incredible musicians or really interested in travel or charitable work or whatnot," he said. "I think having interests is what allows you to have that balance off the field, which I think makes your on-the-field or at-the-stadium or in-the-facility work that much more important ...

“I think you can’t have enough of those type of guys who are well-rounded people and have a creativity and a curiosity about more than just ball because I think those guys get burnt out and those guys are not as relateable. When you’re talking about leaders, you need to find guys who can be relatable in the locker room.

"I think people who only can ever talk about football are going to have a hard time relating to every person or multiple people in the locker room because guys have interests and you have to find ways to relate to them in the locker room to get them to buy into what you’re trying to do.”