Packers' Allen Lazard on Clubhouse Live: 'Our sole focus is Sunday night versus the 49ers' 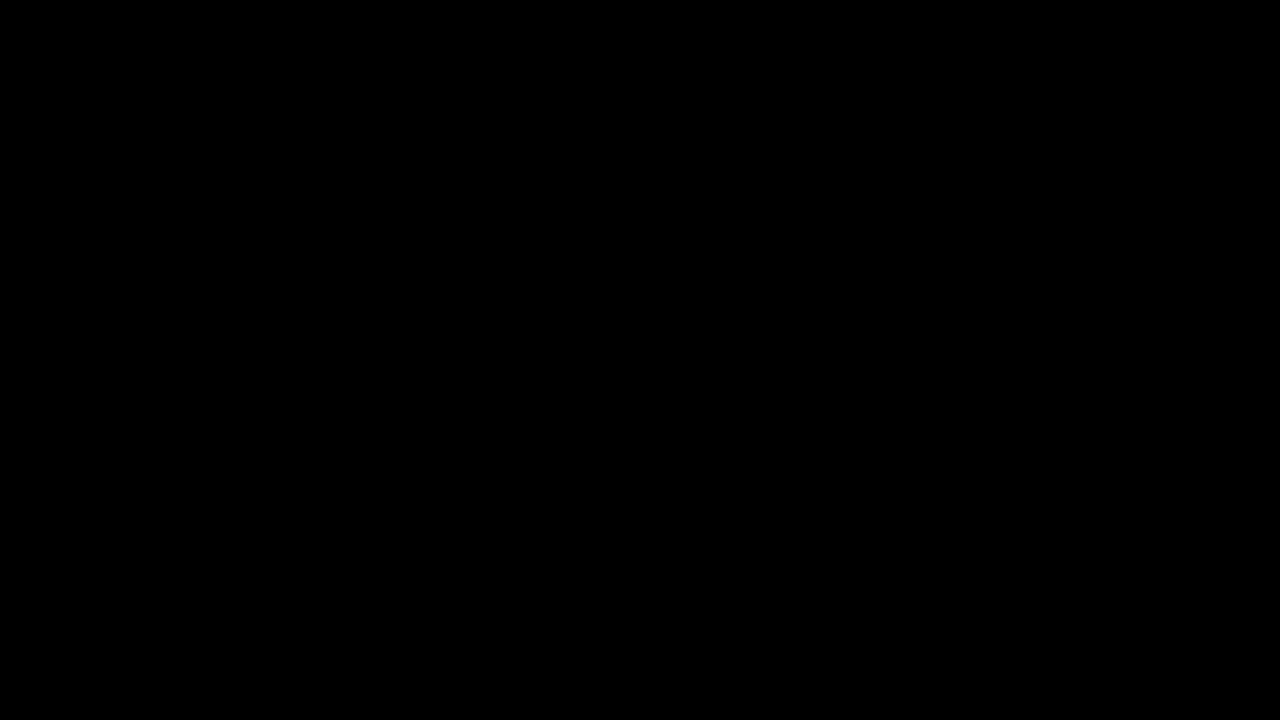 The show can be seen live at The Clubhouse Sports Pub & Grill in downtown Appleton or on any of our USA TODAY NETWORK-Wisconsin Facebook pages or websites, including clubhouselive.com. It can also be seen on our YouTube channel.

Here are select and edited answers from the interview:

Q: In watching the postgame coverage of Monday night's Packers victory over the Lions, it was mentioned that Matt LaFleur thought there was perhaps too much focus going into the season on trying to figure out how to get over that NFC championship hump. Instead, a refocus was needed on worrying about the opponent at hand and just winning the week. Do you agree?

Lazard: Yeah. For us as professionals, we try to go and focus on the bigger picture but focus on the smaller details. With that being, we focus week to week. We know we can't be looking towards January and February too much right now. It's in the back of our minds, obviously, but right now our sole focus is Sunday night versus the 49ers. If we overlook past that, if we overlook past our opponent every single week, then we'll never be able to get to January and February. It's having that big-picture mentality but focusing on the small details to get there.

Q: Green Bay finished with 323 yards and scored touchdowns on four straight possessions against the Lions, not including the kneel-down to end the first half. What was the key to getting into that offensive groove again? Aaron Rodgers said afterward that you "simplified a few things on offense." What does he mean by that?

Lazard: Going into each week and each game, depending on who you're playing, you kind of have to be able to scheme up. You try to get your best plays against their best plays and try to predict what coverages, what blitzes, whatever defense they're going to play. I think what he meant by that was just slowing things down and not trying to worry too much about running plays to beat their coverage. Rather, we're going to call these plays, we're going to go run it and we're going to beat them just because we're better.

Q: Aaron Jones finished with 115 offensive yards and scored four touchdowns in Monday's win. Davante Adams finished with eight receptions for 121 yards. As they go, so goes the Packers offense, right? What makes those guys so special and unique?

Q: Despite being a standout in high school, your collegiate career started with you going the junior college route before moving on to the University of Iowa as a preferred walk-on and then finishing at Indiana State as a non-scholarship player. You then went undrafted and unsigned and had to deal with all the COVID issues in trying to get a look from an NFL team. You finally signed with the Colts near the end of the 2020 training camp but then got released in the final roster cuts.

You followed that by working as a bouncer at a bar before signing with Green Bay to its practice squad midway through the 2020 season. Eventually, you were promoted to the Packers' active roster, and you made it on to their 53-man roster coming out of this past training camp. How did you do it? How did you keep that NFL dream alive when others might have moved on?

Dafney: It was tough, but just the love I have for playing football. No scholarships throughout college. And then just trying so hard to get here, get the opportunity over the summer of 2020. How much I missed playing football was one thing that kept me going. And that really let me know how bad I wanted it. And then of course, going to the Colts and then going home. Once I got that first taste (of the NFL), it was like, "Nah. This is what we're doing. There's no going back." (The bar job) was just to fill the boredom. Because obviously, waking up and working out, but then what do I do after 3 p.m.? Just sit at home and play video games? That gets tiring. So I was like, "You know what? Why don't I just pick up something, put a little change in my pocket and find something to do." The Colts came calling, the Patriots. Then here, finally. And now we're here.