Outside linebacker says extended time on sidelines wasn't because of surgery. 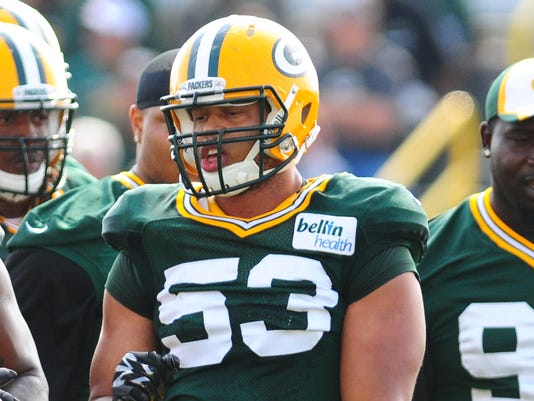 Green Bay Packers outside linebacker Nick Perry says his extended absence from practice all offseason through early training camp wasn't because of any surgeries.

Perry came off the physically-unable-to-perform list on Thursday and practiced for the first time after foot and knee injuries dating to last season sidelined him for all of the team's offseason training program and first four practices of camp.

"Just rest and training and just getting to where I need to be," Perry said of his time off from practicing.

Perry, a 2012 first-round pick who because of injuries has missed 15 of 32 games in his first two NFL seasons, practiced extensively in his first day back. He and Mike Neal, who came off the PUP list on Wednesday, worked as the No. 2 outside linebackers.

The Packers added the elephant linebacker/defensive end position to their defensive scheme because they have several oversized outside linebackers, including Perry, who can play in that role, which means lining up at various spots across the front seven.

They've been practicing it all offseason, though Perry is working in it on the field for the first time.

"I'm looking forward to it," Perry said. "It's going to be exciting seeing all of these guys working together. We got (Julius) Peppers, all of us is healthy. We're ready to roll and I think the new position, it'll help." 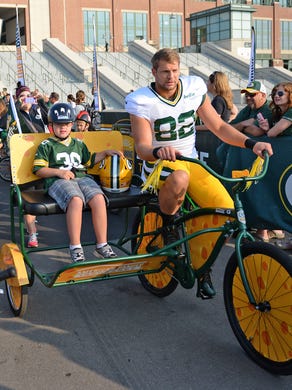 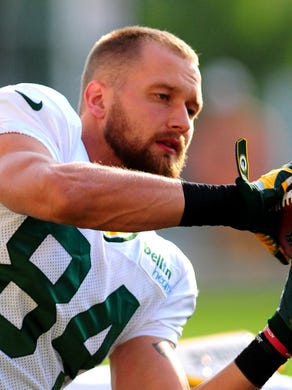 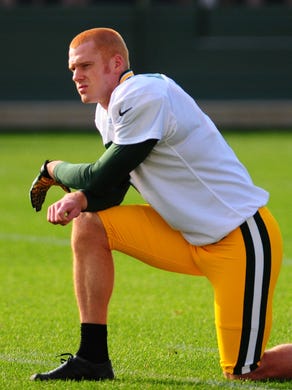 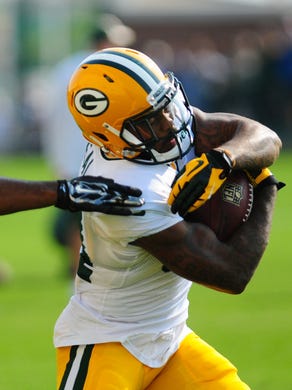 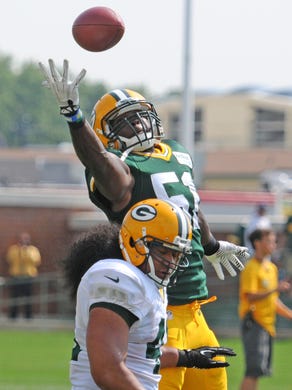 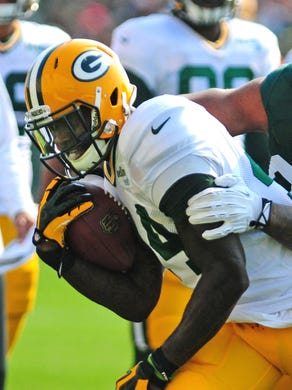 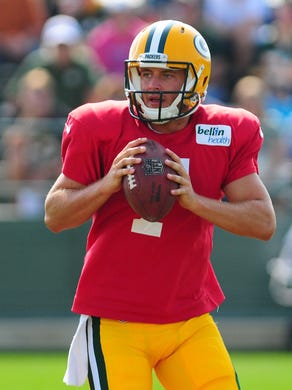