The Jets have hired Packers assistant Steve Marshall to coach their offensive line. 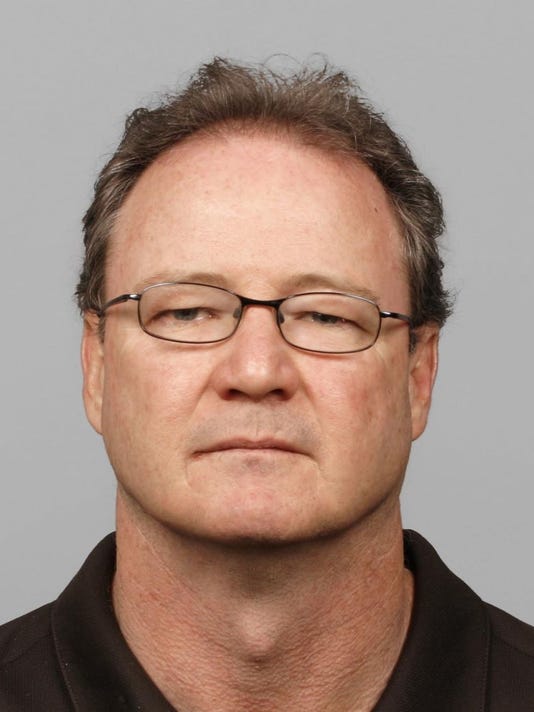 Marshall, 58, served as the Green Bay Packers' assistant offensive line coach for the 2014 season, a position he was hired for in May following Joel Hilgenberg's resignation.

Marshall has seven years of NFL experience, including four years coaching the offensive line on Dom Capers' staff with the Houston Texans from 2002-2005. He's also coached at a dozen different colleges.

This past year, Marshall and offensive line coach James Campen oversaw a line that allowed the fewest number of sacks (30) since the 2007 season and paved the way for the league's 11th-best rushing offense (119.8 yards per game).

One person who won't be going anywhere is evidently Packers personnel executive Alonzo Highsmith. According to ESPN.com, the Packers have denied Washington's request to interview Highsmith for a position in Scot McCloughan's front office.