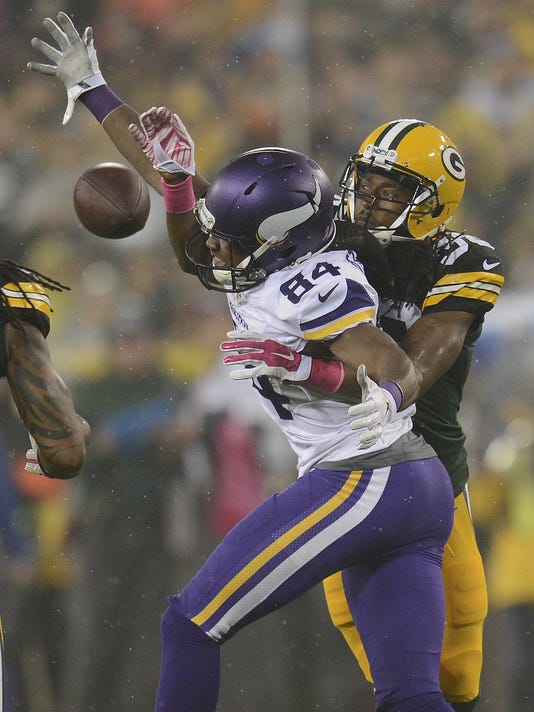 It's not hard to see why Tramon Williams left the Green Bay Packers for the Cleveland Browns this week.

The 32-year-old cornerback's three-year, $21 million contract includes $10 million in guaranteed money, which is a large guarantee for a player his age and an amount the Packers likely weren't near matching. The deal also will pay him $14 million in the first two years combined.

The Packers were believed to be offering Williams a two-year deal that averaged in the range of $4 million to $5 million a season. It's unclear how much of a guarantee the Packers offered, though it likely wasn't close to the $10 million Williams is receiving from Cleveland.

Williams will make more than $7 million in the first year of the deal, according to a source with access to NFL salary information. That includes $7.2 million in salary and bonuses that are guaranteed. He also can make up $300,000 more in weekly bonuses for being on the active game-day roster.

Here's a breakdown of the deal: