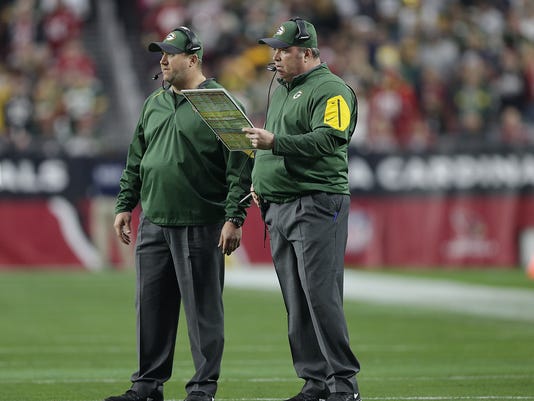 Green Bay Packers coach Mike McCarthy will be unable to work the Pro Bowl because of a stomach illness, the team announced Wednesday.

The Packers were the highest seed eliminated in the NFC divisional playoff round, making McCarthy and his staff the conference's representative at the Pro Bowl. Doctors have advised McCarthy not to travel at this time, according to a team statement.

Associate head coach Winston Moss will handle McCarthy’s head-coaching responsibilities for the remainder of the week. Moss also coached linebackers for the Packers.

The Pro Bowl will have a significant Packers contingent. Although quarterback Aaron Rodgers withdrew last week because of an unspecified injury, the team will have four players at the game. Left guard Josh Sitton was selected to the Pro Bowl for the second straight season, and the third time in the past four years. Inside linebacker Clay Matthews was voted in for the sixth time in seven seasons. Outside linebacker Julius Peppers and fullback John Kuhn were promoted as alternates.

The Pro Bowl will kick off 6 p.m. Sunday at Aloha Stadium in Hawaii.